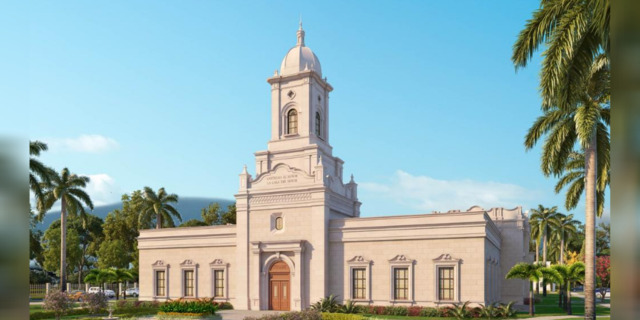 See what the second temple in Honduras will look like

byNewsroom of The Church of Jesus Christ of Latter-day Saints | Aug. 05, 2020

The First Presidency of The Church of Jesus Christ of Latter-day Saints has announced the groundbreaking date for the San Pedro Sula Honduras Temple.

A rendering has been released showing the planned design of the new temple. 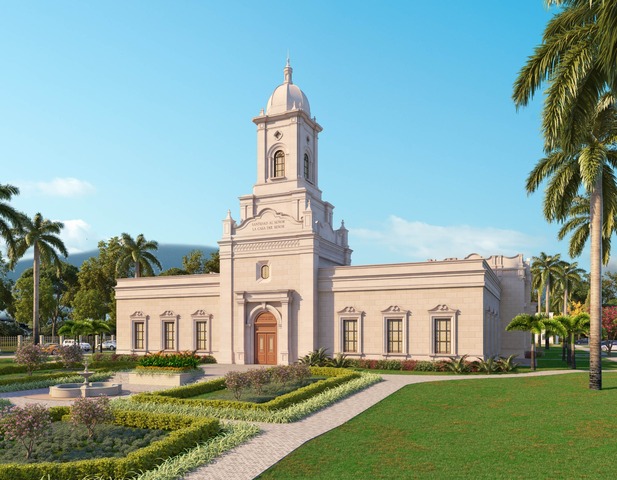 The groundbreaking ceremony will be held on Saturday, September 5, 2020. Elder José Bernardo Hernandez Orellana, member of the Area Seventy, will preside at the event.

Attendance at the site is by invitation only.

Each temple is considered a “house of the Lord,” where Jesus Christ’s teachings are reaffirmed through baptism and other ordinances that unite families for eternity. In the temple, Church members learn more about the purpose of life and make covenants to follow Jesus Christ and serve their fellow man.

Temples differ from meetinghouses or chapels. Unlike meetinghouses, where Sabbath worship and weekly activities take place, temples are open throughout the week and are closed on Sundays.