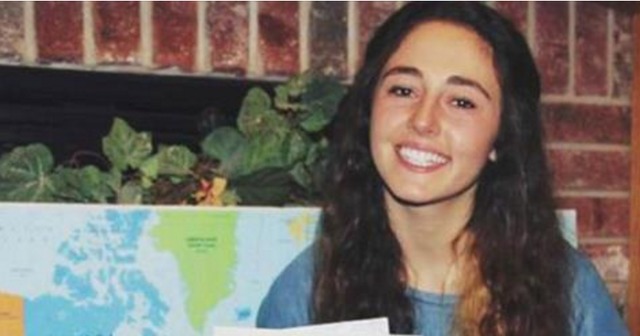 Sister Missionary from Utah Killed in Crash, 3 Others Injured

Sadie Wells, a 20-year-old sister missionary serving in Pennsylvania, was killed when a school bus carrying 32 students crashed into her car, where she was riding in the passenger seat. The bus driver, 68-year-old Edmund Clapper, failed to stop at a stop sign, slamming into the side of a car carrying four sister missionaries. The force of the crash carried both vehicles into a field just past the intersection.

Sister Wells, a Utah native from Kaysville, was pronounced dead at the scene. The three other sister missionaries, whose names have not been released,  were rushed to Hershey Medical Center. None received life-threatening injuries. Two students from the bus also received minor injuries, but only one requiring treatment at the Hershey Medical Center. 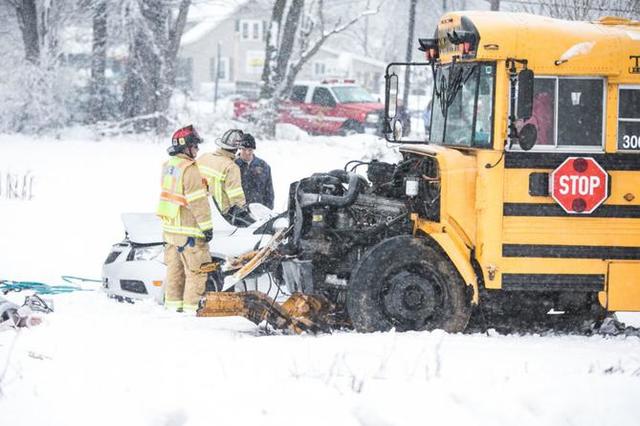 "We pray for the injured sisters and for the families of all four sisters at this difficult time," LDS Church spokeswoman Kristen Howey said in a statement on Deseret News. "We extend our sincerest sympathies to the Wells family for the loss of their daughter, and to other loved ones, friends, and fellow missionaries who were blessed by her friendship and example.”

Many have been remembering Sister Wells on social media for the light she brought into their lives:

Heaven gained an angel today. I'm so grateful for the impact Sadie Wells had on my life. Every single memory I have with... Posted by Camille Walker Hutchins on Tuesday, February 9, 2016

I don't know what to say :( sister Wells was so sweet and funny. It was wonderful having her in our home for dinner... Posted by Amanda Harvat on Wednesday, February 10, 2016