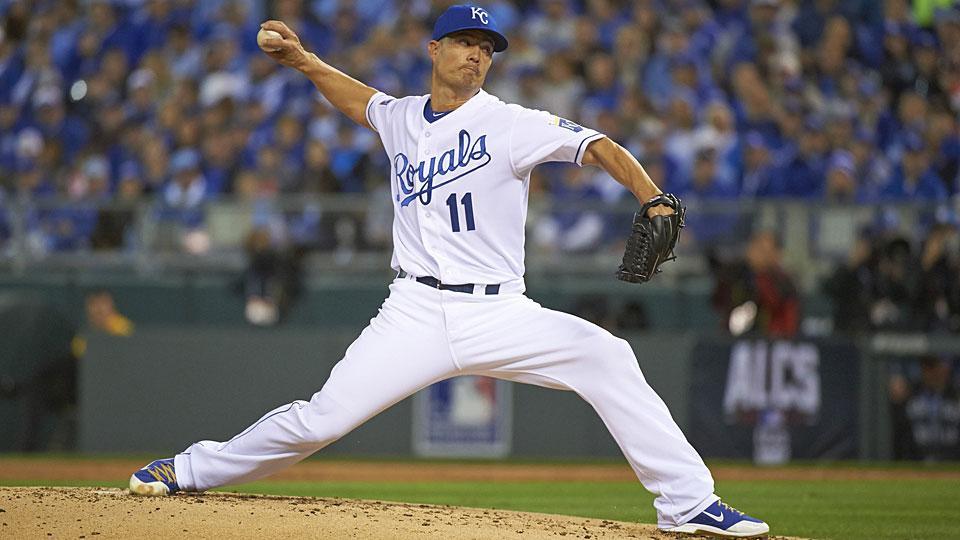 He left everything behind. His family, his friends, his girlfriend, his glove. He packed his bags for Europe, walked away from the game, and was prepared to never come back. It was 1999, and Jeremy Guthrie, having just finished his freshman year at BYU, was off to Spain to serve a mission for the Mormon Church, and over the next two years, he did not pick up a baseball—he barely even thought about baseball. “It wasn’t one of those things where I prayed one night and said, ‘Lord, if I do this, you promise [to do this for me],” Guthrie recalled last week during the World Series. “It was not that way. It was: ‘I'm going to give this up, and I know whatever happens will be the best for me.’”

On Wednesday night, a man who once walked away from baseball will take the mound at Kauffman Stadium with a championship at stake.