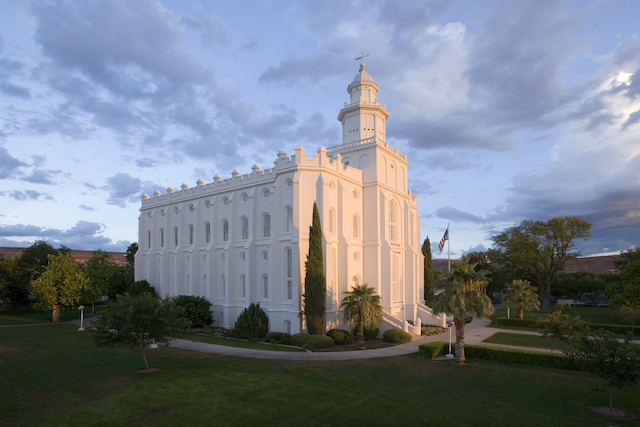 St. George Man Charged with Vandalizing LDS Temple After Causing $10,000+ Worth of Damage

On Saturday, Charles Gregory Logan broke into the St. George Temple, causing between $10,000 to $15,000 in damages. On Monday, criminal charges were filed against him.

Criminal charges were filed Monday against a man accused of breaking into the LDS temple in St. George over the weekend and causing extensive damage.

Charles Gregory Logan, 22, of St. George, is charged in 5th District Court with criminal mischief, a second-degree felony; burglary, a third-degree felony; interfering with an arresting officer, a class B misdemeanor; and disorderly conduct, an infraction.

Mormon Life Vandalism TempleVandalism,Temple,Mormon Life
Comments and feedback can be sent to feedback@ldsliving.com