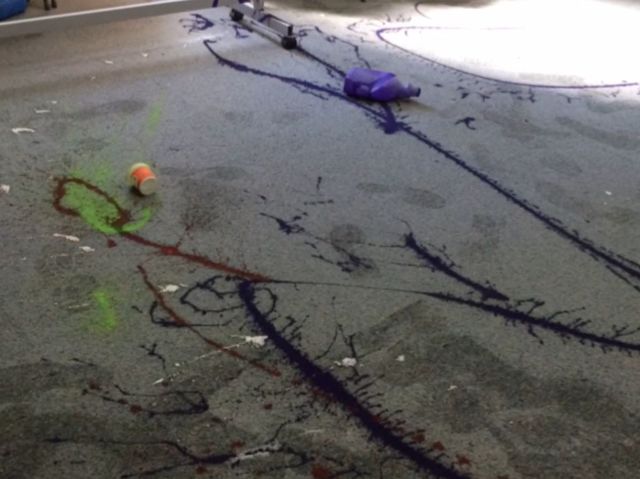 The boys, two 13-year-olds and a 15-year-old, reportedly threw paint on the walls, curtains, and floors, set off fire extinguishers, and defecated on a book of scripture. In addition to the vandalism, the boys also stole equipment from the Church, including a laptop.

One of the boys cut his arm during the vandalism and robbery and went to seek help from a neighbor who became suspicious. After investigating the Church and seeing the damage, the neighbor contacted the police. The Richmond Local Area Police have charged the boys with aggravated breaking and entering, according to the Northern Star.

The bishop of the church, Jim Fuggle, told the Northern Star, "It's hard to understand why someone would feel the need or the urge to do this, not just to this building but to any building."

Lead image from the Northern Star.