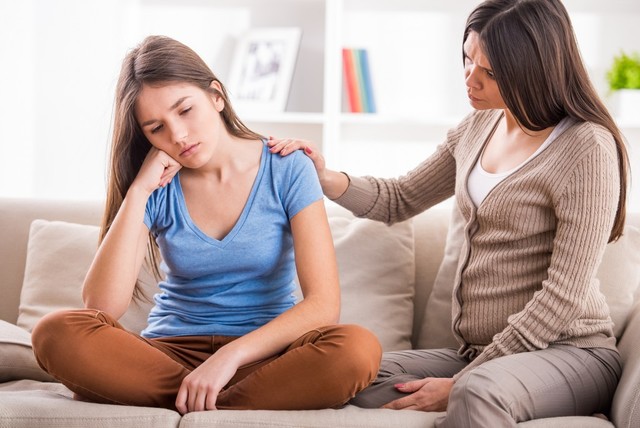 The Terrible Advice Mormons Need to Stop Giving Other Members

MR says: When tension and persecution increases and differences arise in the Church, it can be difficult to know how to handle them. But here's one thing we need to be more conscious of as Latter-day Saints.

“If you don’t like the church, why don’t you just leave it?”

I cannot begin to number the times I have heard this phrase used by members in their attempts to defend the church. I’ve read Letters to the Editor telling opinion writers that they should get out of Utah if they don’t like the Mormon influence. I’ve read comments on Facebook following the Ordain Women movement that told women who think they’re being treated unfairly to just leave and start their own church. I’ve heard well-meaning (I hope) ward members who, frustrated by others who press issues in the church, assert that everyone would be happier if these members left. In another context, I’ve heard it mumbled by young men/young women leaders who think a troublemaking kid with a struggling testimony would do everyone a favor by just going home and never coming back. All of these have caused me to sit back and feel completely defeated.

What are we thinking?

If we have a testimony of the Church of Jesus Christ of Latter-day Saints, if we understand the blessings that come through being a member, if we truly understand the doctrine, then how on earth can we encourage someone else to leave it? Christ left the ninety and nine to rescue the one, and instead of following His example, we are literally telling that one to leave soon if it’s going to leave. How are we okay with that?