One question we hear people say all the time is, “How is it possible that a story this good was out there, but I’ve never heard of it?” Surely, with our great love and interest in our Church’s history—and the fact that these events take place in Palmyra—you would expect we would all know and be familiar with Willard and Rebecca Bean.

In fact, President Gordon B. Hinckley even said, “Over the years few men have won more friends for the cause of the Lord than Willard Bean.” 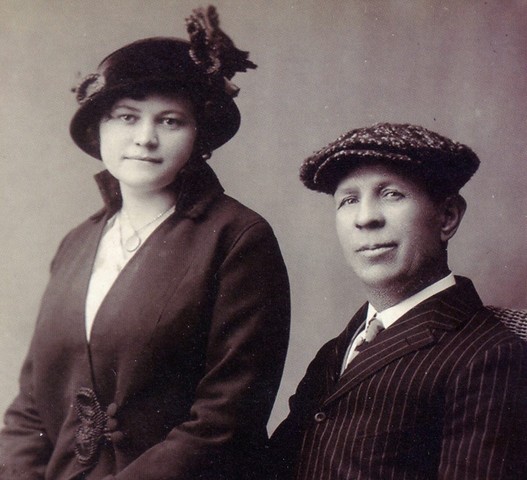 The story behind Director T.C. Christensen’s The Fighting Preacher was written by Willard’s grandson Rand Packer in his book A Lion and a Lamb. In the film, Willard and his wife, Rebecca, are called to serve in Palmyra, New York. Their assignment is to live on the Smith family farm, which was newly acquired by the Church, and purchase the land that the Hill Cumorah sits on. But they face hostility in Palmyra as soon as they arrive. Willard, a championship boxer, naturally assumes boxing will be a way to connect with and win over the hearts of the community. Despite their efforts, however, the family, including the Beans’ young daughter—ironically named Palmyra—continues to feel unwelcome. 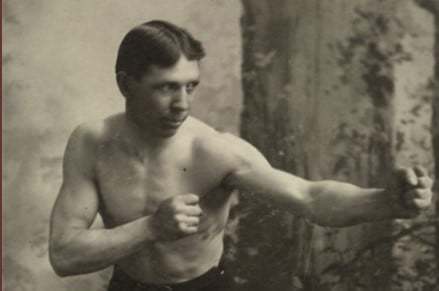 As we go through life, many of us have probably had similar situations where our negative experiences created negative expectations. It would be easy to believe the Beans might have felt a sense of hopelessness for the mission they were called to serve when the years passed and their circumstances were slow in changing. And yet, when others might have given up, the Beans were determined to keep knocking on doors and offering friendship. Through a series of incredible experiences, Rebecca was prompted to offer love and service. Theatergoers have said this movie could have been titled The Fighting Preacher’s Wife, as it’s clear that Rebecca’s decision to serve and bake pies for her neighbors is quite literally the reason the Church was able to acquire the land on a portion of Hill Cumorah. Learn more about the story in The Fighting Preacher, where, as hearts opened, the town of Palmyra became a treasured home long past the original time frame the Beans were called to serve.

Watch the trailer for The Fighting Preacher below: 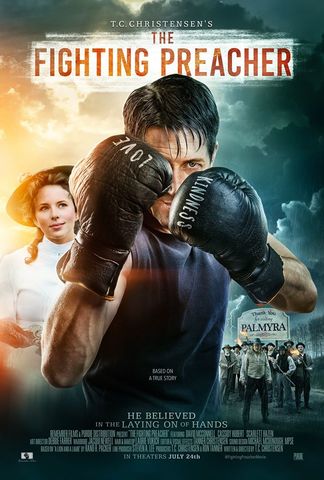 And if you haven’t had a chance to see the film yet, you can find the DVD and Blu-ray at Deseret Book stores or on deseretbook.com near you. Also available online. The Fighting Preacher is the “greatest Church history story you’ve never heard.”

Want to taste one of Rebecca’s famous pies? The Bean family has handed down a recipe that Palmyra says was her mother’s. This recipe will leave you feeling the warmth of the Bean family’s love and service in a very real and delicious way.

Put rhubarb in greased baking dish. Sprinkle with sugar. Cut butter into brown sugar, oatmeal, and flour as for pastry. Sprinkle over rhubarb.