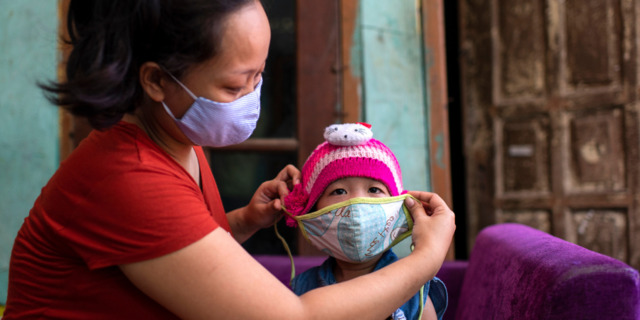 byNewsroom of The Church of Jesus Christ of Latter-day Saints | Mar. 26, 2021

The humanitarian efforts of The Church of Jesus Christ of Latter-day Saints increased in 2020 due in part to its global response to the COVID-19 pandemic. Latter-day Saint Charities, the humanitarian arm of the Church, has released its 2020 Annual Report, which outlines more than 3,600 projects in 160 countries during the year, including the Church’s response to the pandemic.

“[We] truly seek to live the first and second great commandments. When we love God with all our hearts, He turns our hearts to the well-being of others in a beautiful, virtuous cycle,” said President Russell M. Nelson.

Latter-day Saint Charities joined with more than 2,000 partners to serve millions of people of all backgrounds last year.

Since 1985, Latter-day Saint Charities and its affiliates have provided over US$2.5 billion worth of assistance in 199 countries and territories. This amount does not include the value of volunteer labor, worth many millions of dollars.

The Church’s coronavirus response effort alone included more than 1,000 projects in over 150 countries and territories, thanks to the support of its partners and donors. Latter-day Saint Charities provided medical and emergency supplies, trained health care professionals, raised awareness in communities, and delivered food to some of the most vulnerable people globally. The response was the Church’s largest humanitarian effort to date.

In 2020, the Church sent over 800 truckloads of food to 380 food banks, homeless shelters, and charitable agencies throughout the U.S. In all, more than 26 million meals were provided to those in need.

Latter-day Saint Charities took part in giving over 105,000 pounds of food to those who lost their employment in Orange County, California, due to the unexpected challenges of the pandemic.

Outside North America, the Church works with local grocery chains to help provide food to members in need.

Summary of Initiatives in 2020 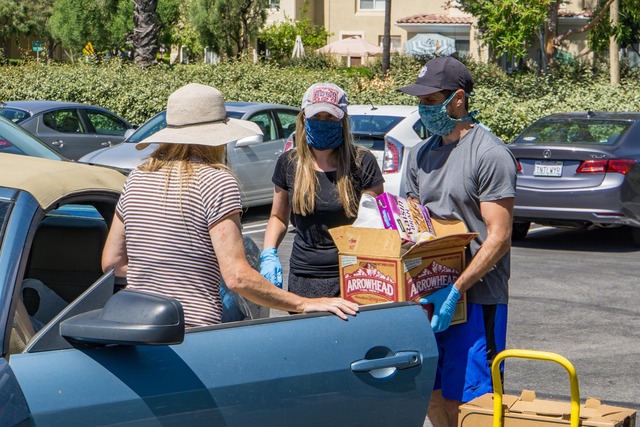 Latter-day Saint Charities utilizes Just Serve as its volunteer arm, connecting people to service opportunities where they can make a difference in their own communities.