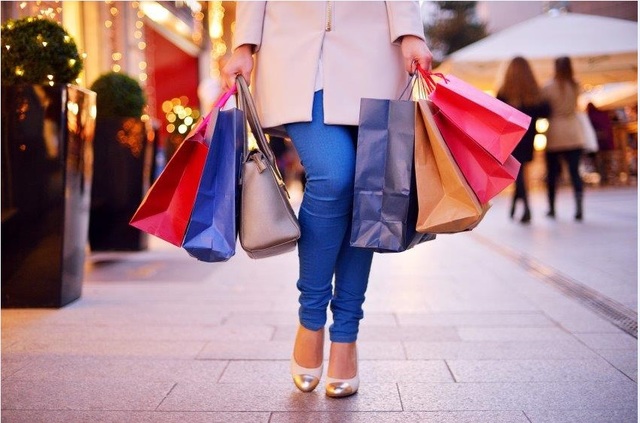 The Commandment We've Probably All Broken While Shopping

MR says: This is especially important to keep in mind when Black Friday shopping or when waiting in long lines at Costco!

The voice on the other end of the line was filled with outrage, and I struggled to keep it together as I clutched the phone between my ear and shoulder. Prefacing my comments with a hard swallow, I said, “I’m so sorry, ma’am. I have a note here saying you were contacted about your order, and it’s obvious that there was some oversight on our part and that didn’t happen.”

“Oversight?!” She was almost screaming now. “You’re in the wrong, and you’re going to cancel my order. Right now. Do you get that? Are you capable of handling that?!”

That evening, as I replayed the things she’d said in my mind and, admittedly, sent angry mental vibes her way, I had a subtle, yet painful stab of guilt. I was suddenly reminded of an email I had sent about a month or two earlier to a guest relations employee at a local amusement park. I’d left a comment on their Facebook page about something their park was doing that disappointed me, and within five minutes, my comment was deleted and I was blocked from their page. It made me angry, angry enough to send a letter through the guest relations link and tell them all why I was never going to their park again and how I was disgusted at the way I’d been treated. I thought I was being right, but whether or not that’s accurate, the truth is that I was being fairly rude. There was a person on the other end of that email, and I’d laid on them all of my anger and frustration as if it was their business to erase all of it for me.

I’d been, to some extent, that woman who was terrible to me over the phone, and both of us together had been extremely un-Christlike. We’d treated other people, not as the Lord would treat them, but as selfish, demanding human beings would treat them. And, as I’ve learned from three years of customer service experience, we are not isolated cases.