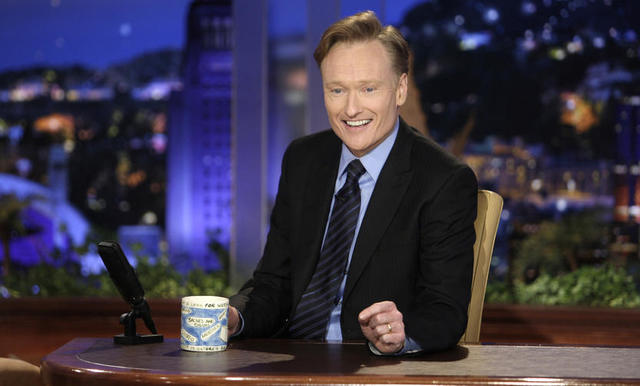 In an article on the Deseret News, Jim Bennett shares an experience he had back when Conan O'Brien was the host of The Tonight Show for a short period. After The Tonight Show performed a special merry Christmas song for Mormons, the producers were searching for a song the Mormon Tabernacle Choir could sing on the show in response. That's when Bennett had a unique opportunity.

O'Brien had commented on Utah Sen. Orrin Hatch’s recording of a new Hanukkah song, noting how unique it was to have a Mormon senator writing music for a Jewish holiday. In honor of that occasion, O'Brien’s musical director and drummer, Max Weinberg, performed an original Christmas song about The Church of Jesus Christ of Latter-day Saints that ended with the line, “Merry Christmas, Mormons, from The Tonight Show’s  only Jew.”

It was actually a funny little sketch that was, for the most part, quite respectful of the church as a whole. A friend of mine who worked for the choir at the time thought so, too. The day after this aired, he called O'Brien's people to suggest that the Mormon Tabernacle Choir might be willing to respond. Very quickly, he was speaking to O'Brien's executive producer, who said they'd be very interested.

Then he called me.