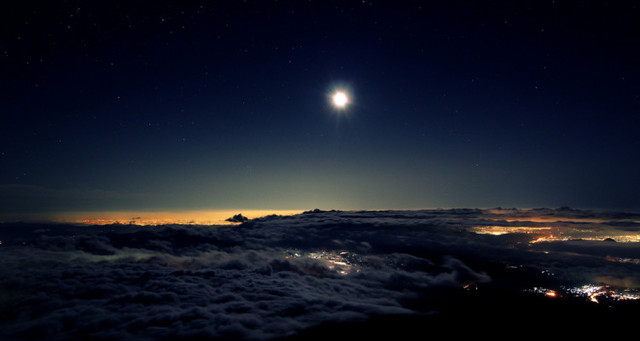 The Midnight Surprise Missionaries in Thailand Will Never Forget

In the Sunday morning session of the recent General Conference, Elder Quentin L. Cook spoke about the whole of the Thailand, Bangkok mission, who were awake in the middle of the night, jumping on their beds.

“Please don’t tell the Missionary Department!” Sister Senior (the wife of the then mission president) had humorously admonished her family and friends.

Elder Ephraim Cooper, who left from the Gold Coast, Australia just over a year earlier to serve in Bangkok was blessed to be one of those missionaries.

On April 6th 2015, while serving as district leader in the Kamphaeng Phet Province, Elder Cooper awoke at 12:15am, to what would be a memorable night. The shouts of his companion, saying they’d just had 8 missed calls from their zone leaders, roused him from sleep. Next minute his companion was on the phone, exclaiming, “no way! No way!” He gave Elder Cooper the news, “there’s a Temple announced for Bangkok.”

“My companion would play jokes all the time, so I didn’t believe him at first,” said Ephraim.