The Miracles Behind "The Other Side of Heaven 2: Fire of Faith"

“No.” For years that was producer Mitch Davis’s response to everyone who told him he needed to make a sequel to the Disney-distributed, The Other Side of Heaven. But 18 years, extensive financial support, and many miracles later, the saga of faith that began with the story of Elder John H. Groberg as a young missionary is continuing in a stirring sequel recounting the Groberg family’s time in the South Pacific region while Elder Groberg served as mission president.

As a young missionary in Córdoba, Argentina, Mitch Davis wasn’t dreaming of making epic films, let alone missionary movies. He wanted to be a sportswriter for his town paper. But while on his mission, he recalls, “I was walking along a road with my companion in Córdoba one day when I had a very distinct prompting that someday I was supposed to make a movie about what it meant to be a missionary.” 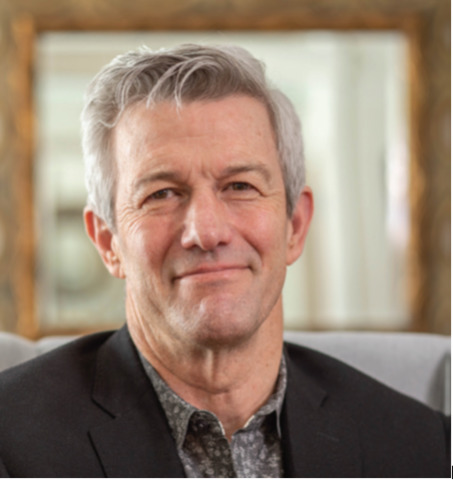 Davis was married with several children before he remembered the prompting and finally began pursuing a career in film. But he ended up working more than 70 hours a week at Disney rather than making a missionary movie. A traumatic near-death experience with a freak lightning strike jolted Davis back on track and reminded him of his spiritual purpose and prompting, though it wasn’t until Davis was called as a bishop that his vision started to become clear. One of his counselors introduced Davis to a book called In the Eye of the Storm by Elder John H. Groberg, recounting Elder Groberg’s experience as a 19-year-old missionary in Tonga in the 1950s. Fifteen pages in, Davis knew the story was the movie he had been prompted to make, and the idea for The Other Side of Heaven was born. What Davis didn’t know was that Elder Groberg had written the book at the insistence of President Thomas S. Monson, who was supervising the work in the Pacific area when Elder Groberg returned to the islands as the president of the Tonga-Fiji Mission.

Rekindling the Fire of Faith 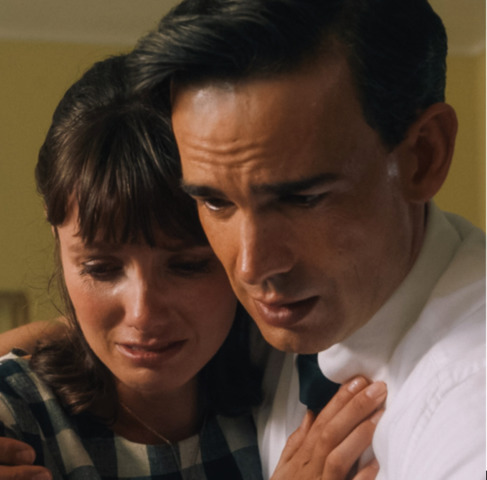 The Other Side of Heaven truly has done a lot of good. The Grobergs have scrapbooks full of letters and emails from people who have learned about or come back to the Church because of the movie, and it has been seen by countless people on numerous continents. But for years,

Davis resisted the idea of making a sequel, despite the urging of many.

“The first movie we made big. I didn't want to make a 10-cent movie and besmirch or diminish Elder Groberg’s story by making [the sequel] small,” Davis says. “And frankly, I didn’t want to do it just to make a buck. Nobody on the first movie was commercially or financially focused, which is one of the reasons I believe it possessed the spirit that it possessed and the capacity it possessed to go through all the world. So, if I was going to make a sequel to make money, that spirit would not be there.”

Davis finally began to change his mind about a sequel two years ago, when the Grobergs invited Davis and his wife over for lunch. Davis recalls, “Elder Groberg started talking about President Monson and how he had asked about a second film from the second book. And then he said, ‘I wondered if after President Monson died I might not feel those promptings so much, but, frankly, I’ve felt them even stronger from the other side of the veil. I feel he wants this done.’” When Davis still protested that a second film would be financially impossible, Elder Groberg simply added, “I have faith. I know this needs to be done, and the Lord will make a way.” It took many miracles, such as a substantial tax rebate for filming in Fiji and special collaborations with investors such as BYUtv and Deseret Book, but two years later, The Other Side of Heaven 2: Fire of Faith is finally fulfilling President Monson and Elder Groberg’s dream.

The second film, which recounts the experiences of the Groberg family when Elder Groberg was called as a mission president and returned to the islands with his wife and daughters, is as full of powerful spiritual messages and big-screen moments as the first and is a reminder that life’s challenges sometimes make faith difficult to find and that the power of love and the gospel can bridge differences.

Not many people realize that 18-year-old Anne Hathaway auditioned for her breakthrough lead role as Mia Thermopolis in Princess Diaries on her way to film The Other Side of Heaven. Now a movie star worth an estimated $35 million, Hathaway was not asked to return in the sequel (the role of Jean Groberg is played by New Zealand actress Natalie Medlock), but her co-star Christopher Gorham was delighted at the invitation to come back.

When Gorham auditioned for the first movie, he was still in the beginning stages of his career. “I had never been out for a lead in a film that was quite so epic,” Gorham shares. “[The first movie] was a big, kind of epic story, with big storm scenes and an exotic location, and the lead character was a real person, so that was a totally new opportunity.”

However, Gorham quickly began to wonder what he had gotten into. “There were a lot of unknowns, particularly after I got the part. For instance, I found out we were shooting on some island called Rarotonga in the Cook Islands. I’d never heard of the Cook Islands or of Rarotonga,” he says.

Gorham also knew little about The Church of Jesus Christ of Latter-day Saints, despite having some familiarity with Salt Lake City and the Church sites there. That changed as he read In the Eye of the Storm and a few other books that gave him more background on the Church and Elder Groberg’s missionary work. “It was only through my research in that first movie where I started to learn about [the Church], so my entire knowledge about the Latter-day Saint faith community came from the research I did for that movie,” Gorham says.

Gorham’s wife, Anel, was able to join him for the filming of the first movie, and they both fell in love with the islands and the people they met. Being able to reconnect with some of those friends was a big draw for Gorham when he was invited to participate in the sequel.

Gorham had an especially sweet reunion with one of these friends he hadn’t seen in nearly 18 years: Joe Folau, who plays Elder Groberg’s good friend Feki in both films. Gorham wasn’t able to see his friend again until they were on set, but it was a moment he will never forget.

“The first time I saw [Joe] was when we were shooting and the camera was on him. The first moment that John Groberg sees Feki in the movie also happened to be the first time that I got to see Joe, and he popped up with that big smile, and I just started to weep because I was so happy to see my old friend. It really was a special experience.”

Another draw to the second film for Gorham was the corresponding life events he shared with Elder Groberg. “It was interesting because the first time around I related to [Elder Groberg] at that time of my life, and in the second film I related to him now in this time of my life [as a father of three],” he says. “A big part of the film is where [Elder Groberg] gets separated from his wife and his son and how he has to work through that challenge, and that’s a thing that I deal with all the time, where I have to go far from home to work, leaving my family behind. It was an unexpected treat being able to tap into something that is already very close to me.”

Fire of Faith is intended to bring back fond memories for those who loved The Other Side of Heaven and introduce the beloved Latter-day Saint story in a meaningful way to those who haven’t seen the first film. The sequel, which premiered in June, quickly rose to be the number one faith film in the box office. Competing against the tail end of Disney’s Aladdin and the opening of Toy Story 4 and Spider-Man: Far From Home, Fire of Faith stood out as a reminder that Latter-day Saint productions can have a large-scale impact. In both the film and in real life, Elder Groberg shouts “Hurrah for Israel!” every time the gospel message is spread. And just as the first missionary movie was viewed in countries all over the world (legally or illegally), including many Muslim nations and China, Elder Groberg, Davis, and all involved with Fire of Faith hope that the sequel will continue to have a positive impact on the people who watch it—member or not. 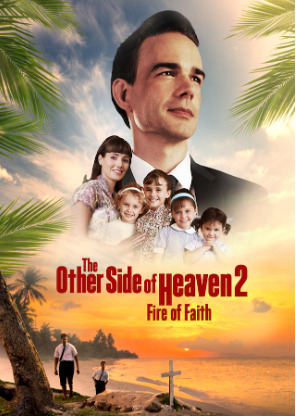 Your family won’t want to miss this intense, powerful film based on true stories of faith, family, tragedy, and love. The Other Side of Heaven 2: Fire of Faith is available at Deseret Book stores and deseretbook.com.