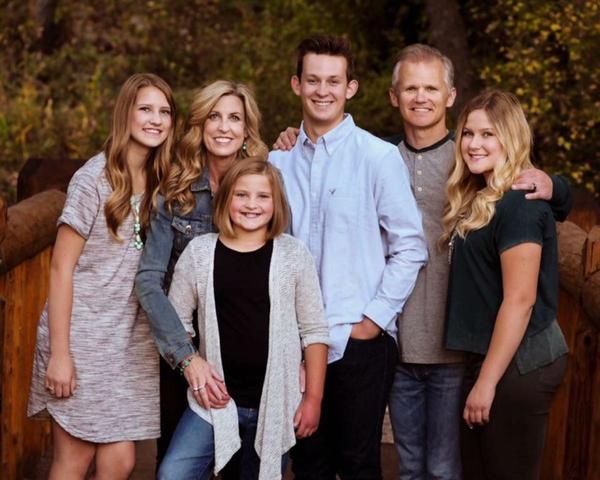 “Courage is not always a roar. It’s the quiet voice saying, I will try again tomorrow.” That quote embodies the life and will of one LDS father, Cory Nilsson.

While riding his bike in the right fork of Hobble Creek Canyon the afternoon of Aug. 30, 2017, a microburst wind storm snapped a tree from its moorings and blew it into Nilsson, who was going 30 miles an hour down the road. The odds of this happening are unfathomable.

The crash crushed Nilsson, of Springville, rendering him helpless and unconscious and bleeding internally at a time he was taking blood-thinning medication. If not for a series of miracles in the ensuing hour, Nilsson would have died.

One of those was left fork of the canyon residents Vince and Krista Adams (the latter, a nurse) just happened to cut a recreational outing in the right fork short and came upon Nilsson. They knew the exact spots in the canyon where cell service is available to make a 911 call. Two off-duty rescue officers responded.

Mormon Life Miracles InspirationMiracles,Inspiration,Mormon Life
Comments and feedback can be sent to feedback@ldsliving.com