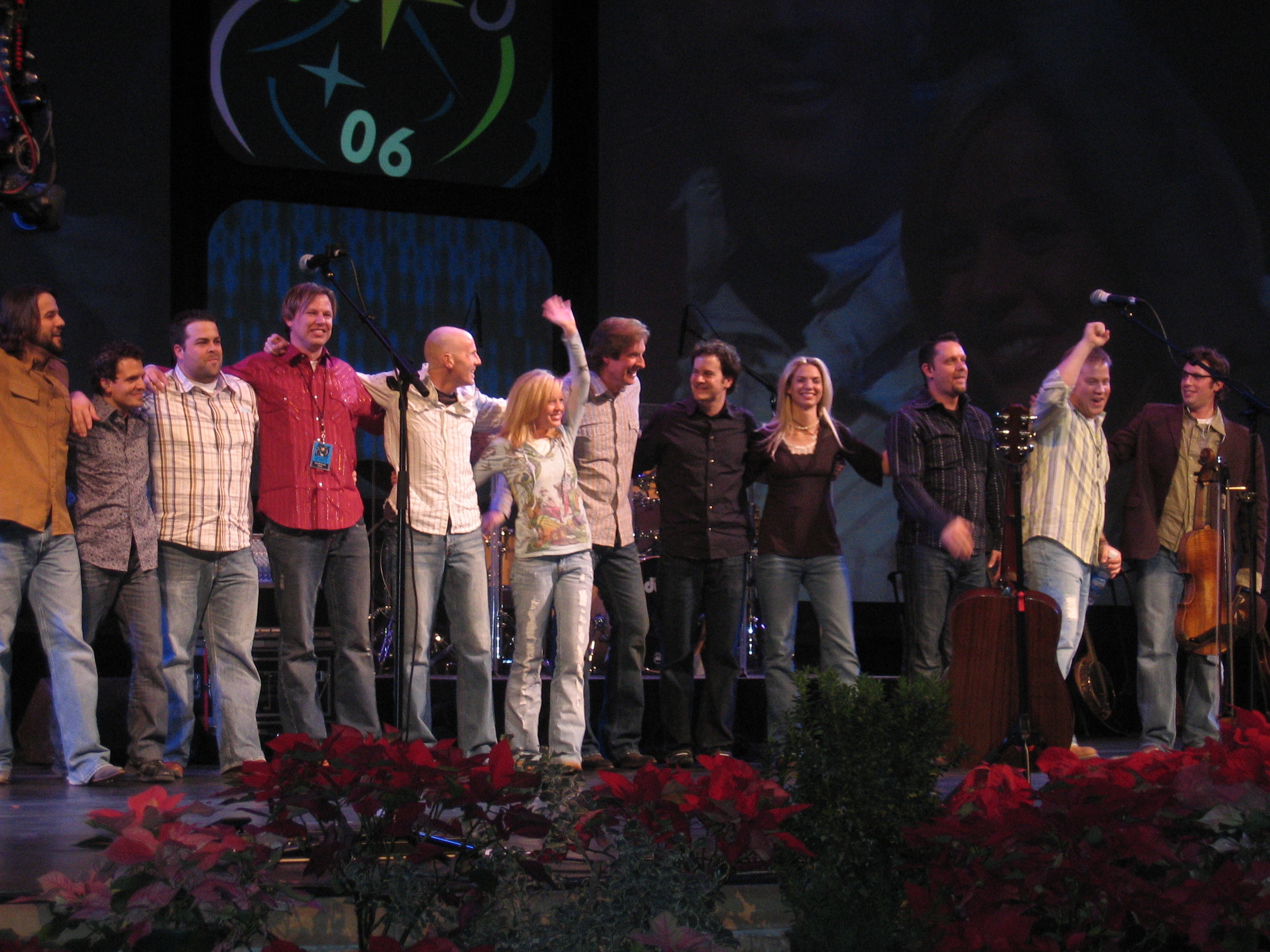 What started out as a side project for singer/songwriter Jason Deere and his friend Dan Truman (keyboard player for country superstars, Diamond Rio) turned into something much greater – the forming of The Nashville Tribute Band and its subsequent musical success.

“The mission of the band is simple,” Deere said. “To make music that people can find themselves in; music that hits the heart of Christian listeners. We already have and hope to continue to create events that bring people of different faiths together and find common ground through music and the spoken word.”

“Joseph,” which tells the story of the Prophet  Joseph Smith through it’s music and lyrics, became one of Deseret Book’s best-selling albums of all time and has received many notable awards, including a Pearl Award for Contemporary Album of the Year.

“Over the last 10 years, we’ve been humbled and surprised by the reception our music has received,” Truman said. “Beyond what has developed in terms of accomplishments, sales or a fan base, we have had the blessing of being able to watch people experience our music and see it touch their life. We’ve seen their desire to make a change in their life, renew an old commitment or simply make a new commitment to their Savior.

“That is the greatest reception we could ask for and is what drives us to continue sharing these songs and stories throughout the world.”

Just recently, the band released their fourth album “Redeemer: A Nashville Tribute to Jesus Christ.” Their most accomplished and highly-acclaimed project to date, the album debuted in the top 10 of Billboard’s Christian Albums Chart and No. 4 on iTunes Christian Chart.  The success of “Redeemer” has really opened doors for the band to reach and perform beyond the LDS audience.  Doors have opened for the band to perform for other like-minded Christians and has built bridges between faiths.

“Having grown up in Oklahoma, around relatives and friends who were of varying religions, I have explored the ‘differences’ between various religions,” Deere commented. “It was only through writing, recording and touring with the Redeemer album that I realized the great value in those moments when we can all forget the ‘differences’ and join together in something we have in common. And that is Jesus Christ.”

Not only have doors opened for performances for other Christian faiths, but doors have also opened for them to tour in more parts of the world. Having performed more than 1,200 shows in the past 10 years, the group is scheduled to tour South America in the coming year.

“In 2016 we are looking forward to the likelihood that our music will take us to Brazil!” Truman said.  “We’ve already had the opportunity to share these songs in Canada, Australia and China, but the blessing of being able to go to South America is incredible.  We’ve been working hard at finishing the translations of the Joseph album into Portuguese and Spanish, so we will be fully prepared to share this music with the Brazilians!”

Over the years, Nashville Tribute Band has collaborated with several other well-known performers such as Moana Fienga of The Jets, Craig Miner, of Ryan Shupe and the Rubberband, and most recently on “Redeemer,” Diamond Rio, David Archuleta, Alex Boye, SheDaisy, John Cowan, and many more.

“Redeemer” is available for purchase at Deseret Book, Amazon, and iTunes.

For additional information on other albums and tour dates please visit their website at www.nashvilletributeband.com.