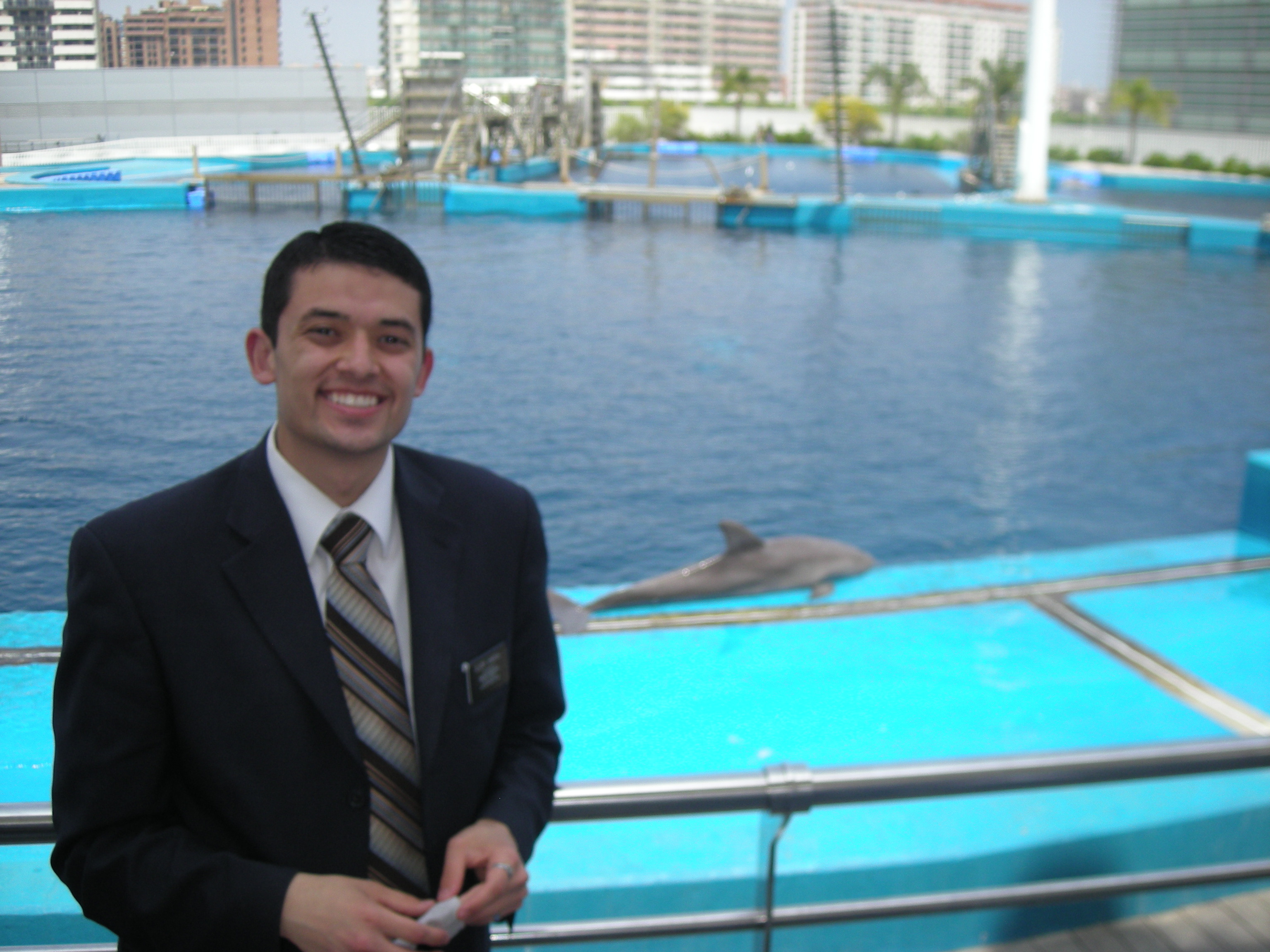 The Story Behind the Viral Missionary Dancing Video

When Gustavo (Gus) Garcia posted a video from his mission on his way home from a US Army assignment, he had no idea it would go viral. Yet the talented dancer, now married for five years with three kids, found himself plastered across the internet for a simple act of missionary work he did years ago.

Growing up in St. George, Garcia first fell in love with dancing at a New Years street event. He was determined to one day beat a street dancer in a dance-off. “I am a self-learner and would dance everywhere while living in St. George. I spend thousands of hours in front of my parents’ big master bathroom mirror.” Garcia recalls. He also started a pop-and-lock and crip walk dance group at his high school.

And though Garcia enjoyed his hobby as a teenager, he had no idea that it would be a valuable tool on his mission to Barcelona, Spain in 2008. He recalls the story behind the viral video, which happened on a preparation day at a popular market. “We noticed a frustrated Michael Jackson who was not getting the tips he thought he deserved. We offered to console with him. And as we expected, he rejected us. So I said ‘If I can out-dance you, will you give us 10 minutes?’ He accepted the challenge.” As it turned out, the performer loved Elder Garcia’s dancing so much, that he promised them 30 minutes if they could do a skit together, which they did.

“I have many other videos and pictures of me dancing with random people,” Garcia describes, “As I think back now, I see how the Lord used my talents and put certain people in front of me.” One dance session Garcia especially remembers was with a group of “punk kids”. When the kids first met the missionaries, they threw rocks at them. But when the missionaries found the kids breakdancing in a tunnel a few days later, Elder Garcia saw his opportunity: “I jumped right in just to show them that, well, we’re kids too! And they love it! Later someone was giving us a hard time and group of ‘punk kids’ protected us. So yes, it definitely opened up opportunities to teach.”

Since re-posting the video, which was originally shared six years ago by Garcia's companion Jason Smith,  Garcia has seen an overwhelming response. "I've gotten a lot of positive feedback and I hope it can show the world that Mormons are just normal people sharing something that has enriched their lives." He hopes that the video will influence others for good and is grateful for his mission experiences. "I know the gospel is true. I have come to know that by obeying the simple guidelines our prophet, both recent and past, have outlined. I have read the Book of Mormon, prayed and have received an answer. I know Joseph Smith saw what he said he saw and heard in that grove. Spain Barcelona is where I walked with Christ, I knocked with Christ, I spoke with Christ, and where I came to know of a surety that he lives and loves everyone and me."