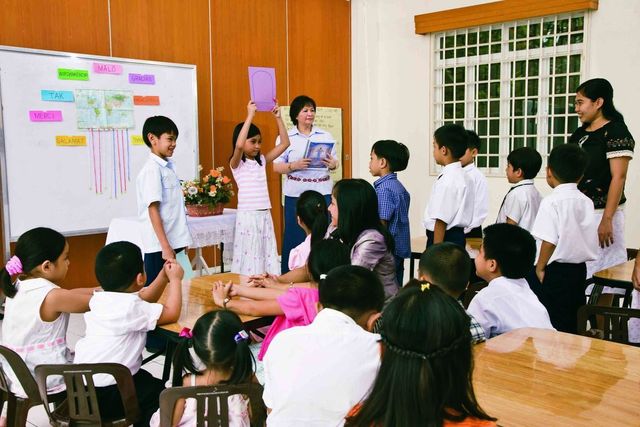 Did you know the Primary program was originally started to help keep unruly boys out of mischief? Or that girls were invited to Primary meetings because they made the singing more melodious?

Boys will be boys, and that often means mischief follows.

Aurelia Spencer Rogers, a mother of 12, feared the boys in her home town of Farmington, Utah, were so wild they would not grow up to be good men if not suitably guided along the way.

It is reported the Farmington boys of the 1870s would run freely through the town at all hours of the day and night, and Rogers felt they needed to be taught good character, principles and values to be good parents and citizens.

So she went to her female church leader, Eliza R. Snow, the general Relief Society President of The Church of Jesus Christ of Latter-day Saints, with her concerns. Rogers was hoping to start some type of program to reel the boys in

Lead image from the Daily Herald..