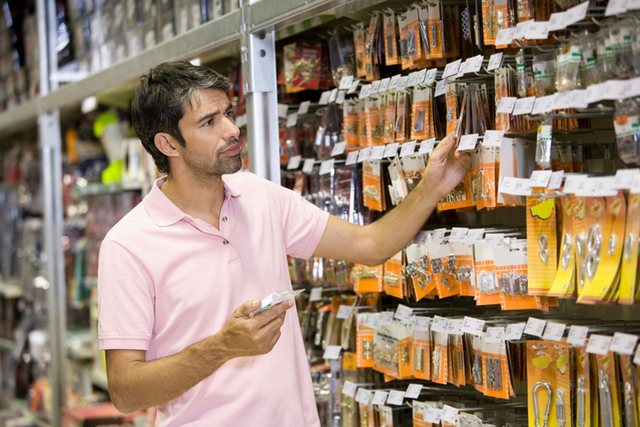 Apostles Ministering One by One

Acting under the direction of the First Presidency, the Twelve are “to build up the church, and regulate all the affairs of the same in all nations” (Doctrine and Covenants 107:33). Each member of the Twelve also has a personal ministry focused upon and directed to ones.

It is important to understand that the Savior does not send only general authorities, general auxiliary leaders, stake presidents, bishops, Relief Society presidents, and other auxiliary leaders to minister single-handedly to the needs of every member in all units of His restored Church. Rather, He invites all Latter-day Saints—wherever we may live and in whatever capacity or calling we may serve—to fulfill important responsibilities and roles in the great work of the ministry.

This is not to say that every interaction we have with others should be considered to be a specific errand from the Lord. It might be easy for some to become overzealous and step beyond the boundaries of their own stewardships in presuming to receive inspiration for others. But as the Spirit directs, we all have opportunities to serve in the Lord’s way.

I have learned there are no such things as large congregations; there are only large gatherings of ones. Elder M. Russell Ballard taught: “Sadly, in today’s world, a person’s importance is often judged by the size of the audience before which he or she performs. That is how media and sports programs are rated, how corporate prominence is sometimes determined, and often how governmental rank is obtained. That may be why roles such as father, mother, and missionary seldom receive standing ovations. Fathers, mothers, and missionaries ‘play’ before very small audiences. Yet, in the eyes of the Lord, there may be only one size of audience that is of lasting importance—and that is just one, each one, you and me, and each one of the children of God. The irony of the Atonement is that it is infinite and eternal, yet it is applied individually, one person at a time” (“The Atonement and the  Value of One Soul,” Ensign, May 2004, emphasis added).

This excerpt originally appeared in the September/October 2017 edition of LDS Living.