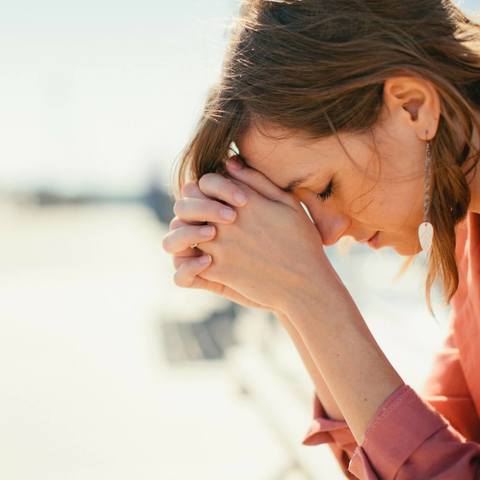 The Surprising Truth About Praying Out Loud

Does praying out loud make a difference? How do the physical properties of speaking out loud impact us in ways we might not even realize?

Of all the prayers I said as a teen, there’s one in particular that I remember best. It was a prayer I said out loud.

I’d had a boyfriend, Bob, that I really, really liked. When my mother strong-armed me into breaking up with him, I liked him even more.

One summer night, during a sleepover with friends, I found out that Bob was now dating my best friend. I was devastated. I went outside and took a walk. I looked up into the nighttime sky, bursting with anger and hurt, and yelled, “This had better be worth it!” Now, this might not sound like a prayer to you, but I promise you it was an authentic communication between a teenager and her loving Heavenly parent.

Studies conducted on the brains of people while they pray out loud show increased activity in the same part of the brain that activates during conversation.

Lead image from Time Out for Women.