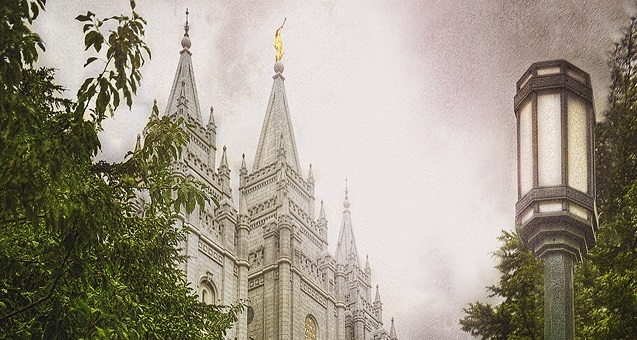 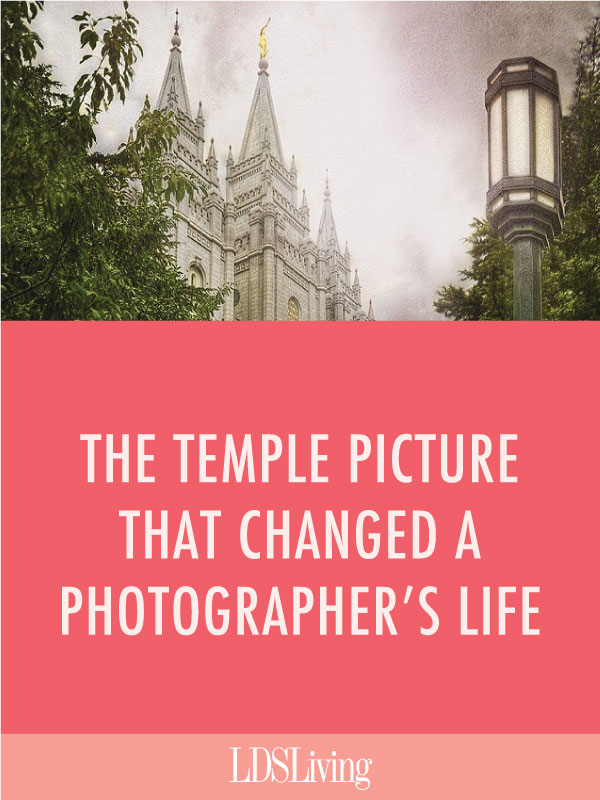 As a sophomore in high school, Taylor Yardley snapped a photo that would change his future.

An avid photographer, Yardley often wandered around with his camera in hand, looking for the perfect picture.

"It wasn’t long before I found myself being drawn to [temples]," Yardley shares. "There was so much beauty and peace that whenever I had a free minute and my camera I found myself wandering the grounds."

On a gloomy day, a 15-year-old Yardley roamed the rain-spattered grounds of temple square. That's when he captured a breathtaking moment he titled Everglow. 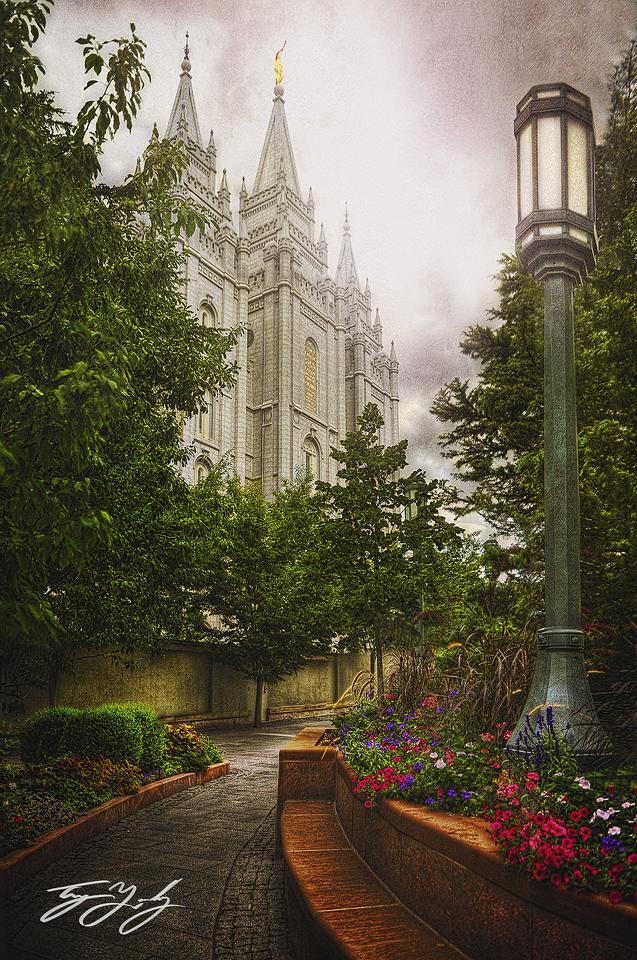 But it wasn't until later that Yardley learned the significance of this moment. His friends and family embraced the picture, telling Yardley how much it meant to them.

"There was an overwhelming feeling of joy that came with acceptance of Everglow. That feeling resonated with me for some time," Yardley says. "I realized I could use my talents to help other see the temple in a different way."

"That was exactly what I wanted to do," he continues.

And that is exactly what Yardley has managed to do.

Recently, Yardley went on a trip throughout the United States, visiting and photographing temples. Having photographed over 70 temples, Yardley hopes to have 100 photographed by the end of next year. 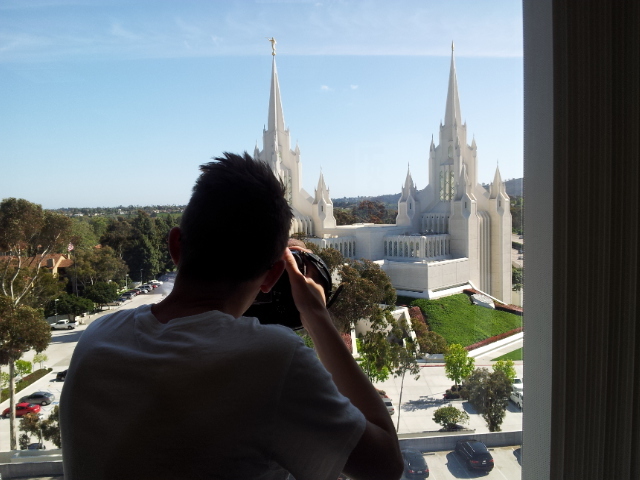 But Yardley has discovered his passion has evolved into so much more than a career—it's a way to share his faith.

Just before the Payson Utah Temple opened to the public, a Vietnam veteran who lived near the temple site passed away suddenly.

"In his obituary, it mentioned that he was anxiously awaiting the opening of the Payson temple so he could be a temple volunteer and greet folks," Yardley says.

As a way to honor this veteran and faithful Latter-day Saint, Yardley presented his widow with a photograph of the Payson Utah Temple.

"She said that she looks at that picture every day and enjoys the strength that it gives her," Yardley shares.

"Coming from a military family, I understand firsthand the daily struggles our veterans and their families," Yardley says.

Every photograph Taylor Yardley creates tells an inspiring and personal story, but the purpose behind each is universal: "I set off to create unique images that [bring] joy to others," Yardley says.

See more of his incredible work and learn the behind-the-scenes stories of a few of these photographs below: 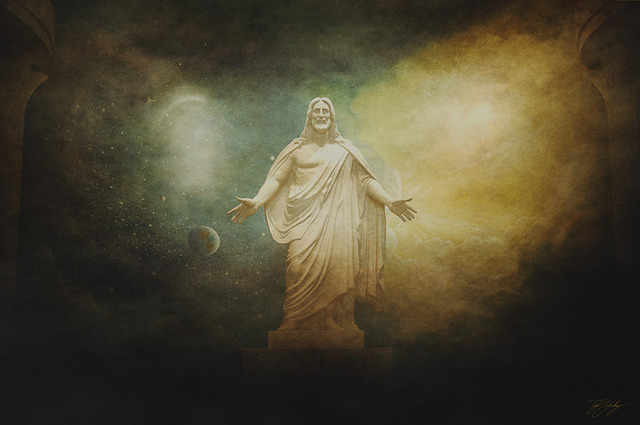 At 19-years-old, Yardley's image of Jesus Christ titled "Come Unto Me" caught the eye of publishers at Deseret Book. 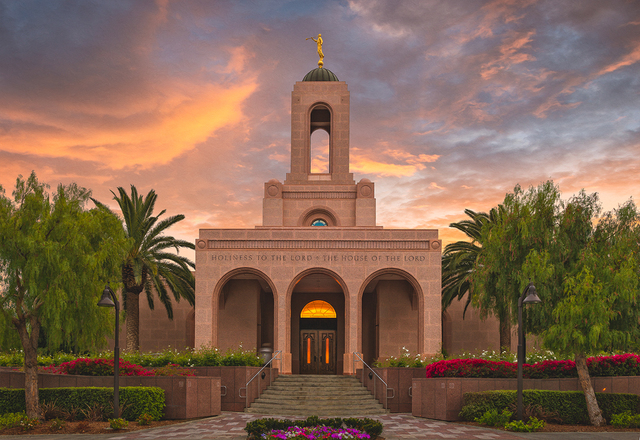 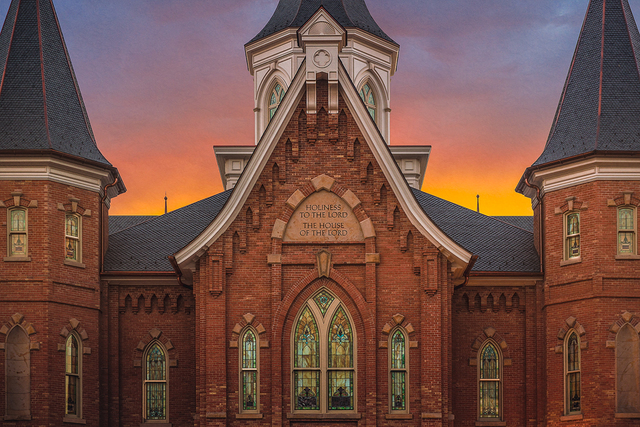 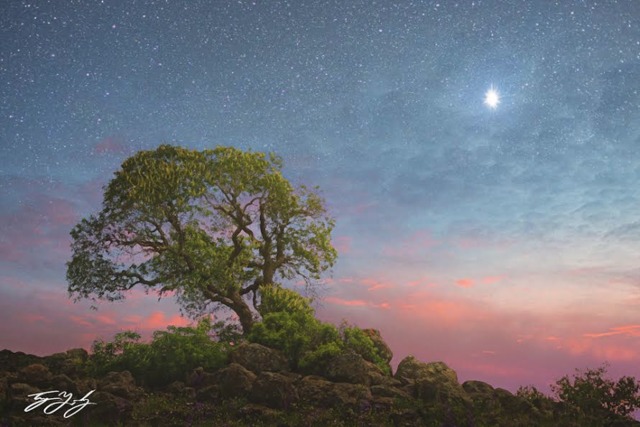 "This was a piece that I shot on road a few years ago," Yardley says. "It was just this tree on top of this rock formation. I knew I would want to use it at some point. Recently, I was inspired by the Church’s campaign of He’s the Gift #sharethegift, and I wanted to contribute. Instead of doing a typical picture of the Savior, I wanted to do something different. This is my gift to the world this Christmas. 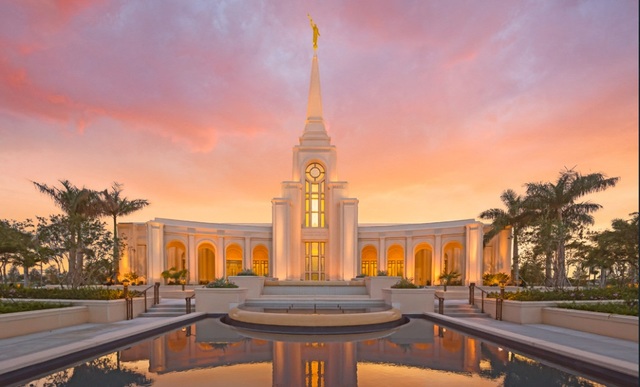 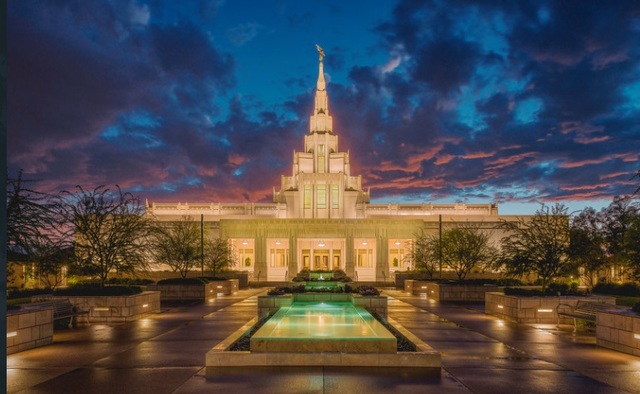 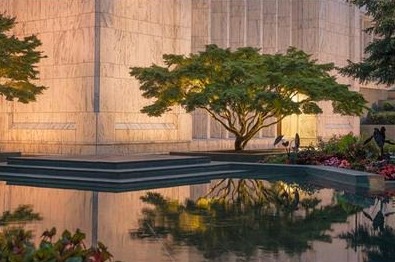 A recent series of photos titled "Peace Be Still" by Taylor Yardley show two images from the same temple: one a zoomed in photograph focusing on specific details and the other a panoramic photograph. 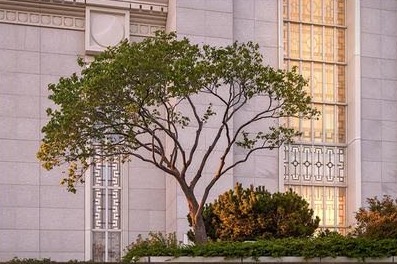 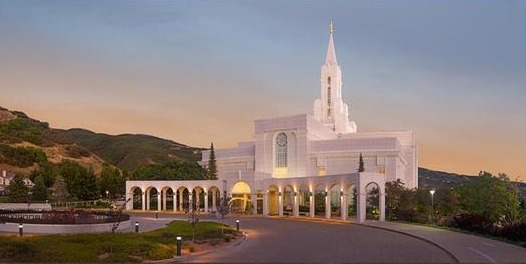 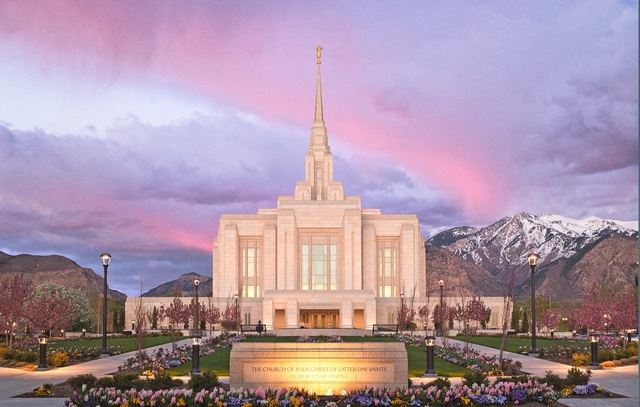 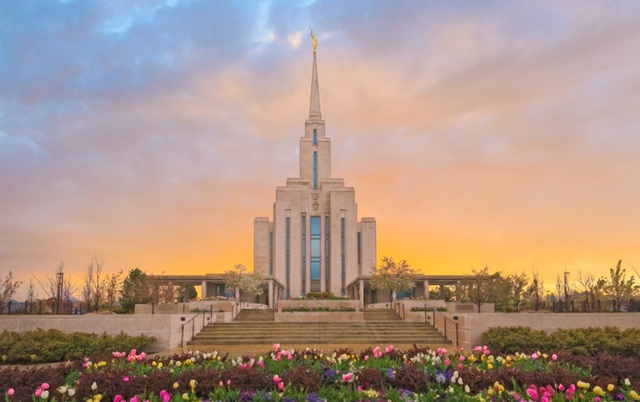 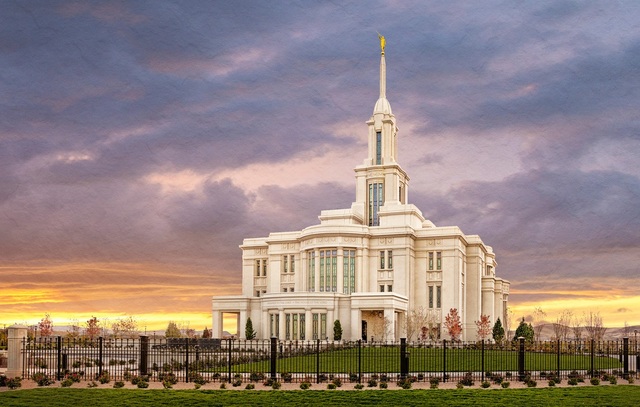 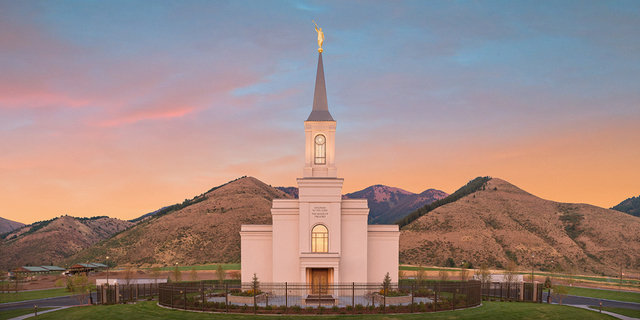 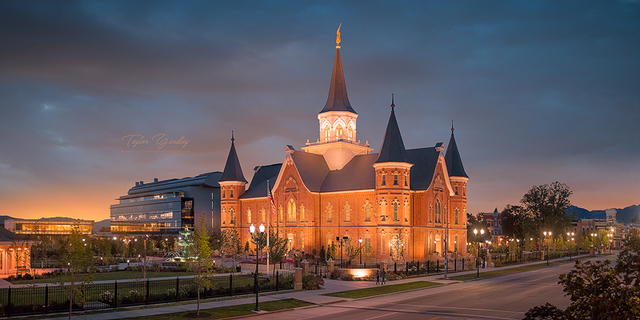 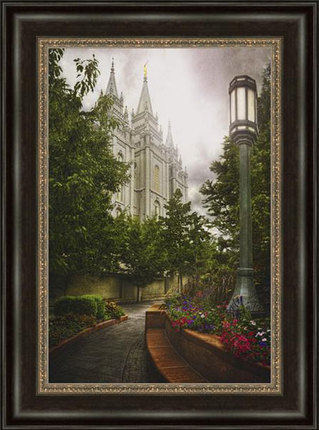 Mormon Life Temples PhotographyTemples,Photography,Mormon Life
Comments and feedback can be sent to feedback@ldsliving.com