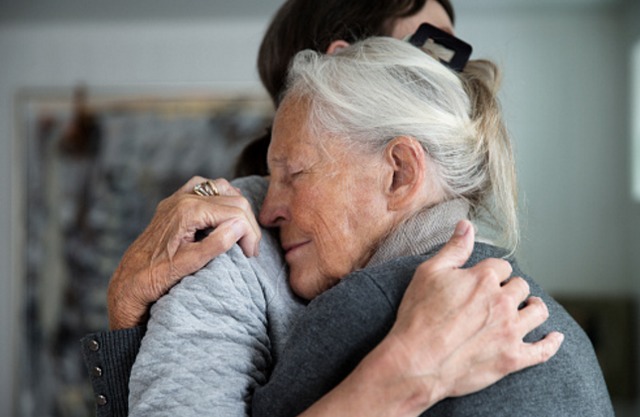 The Thing I Love Most About Mormons

Though we might annoy, insult, or anger each other on occasion, there's no doubt that when times are tough, Mormons are willing to serve, they stick together, and they will be there to support you through anything.

For all that might be said about Mormon culture and any of its associated foibles and weaknesses, there is one thing that I will always love about “those Mormons.” The attribute of Mormon’s that I love so much is something that has gotten them, as a people, through some of the most troubling times any group of people has ever faced. It’s gotten them through a time in which they were the only people in the land to have an extermination order out against them.

During the history of this world, we’ve seen horrible periods of slavery. We’ve seen people’s lands be taken from them. We’ve seen prejudice and discrimination. But it’s a rare occasion in which a group of people are sought after for complete annihilation. To extinguish them from the land. Because of a belief? Not quite. It was a little more than that. Persecutors of the church in the early days saw how loyal the members of the church were to each other. They saw how they moved as one, and how powerful they were as they did move as one. That was scary to many of the people in those frontier towns from an economic and political point of view. It was as if they were one giant family, one heart, and one mind, regardless of their individual differences.

Because of all this history, Mormons had to learn to stick together, take care of their own, and have each other’s back. That’s why when a person joins this church, they are literally gaining a family, and truly it is like a family.