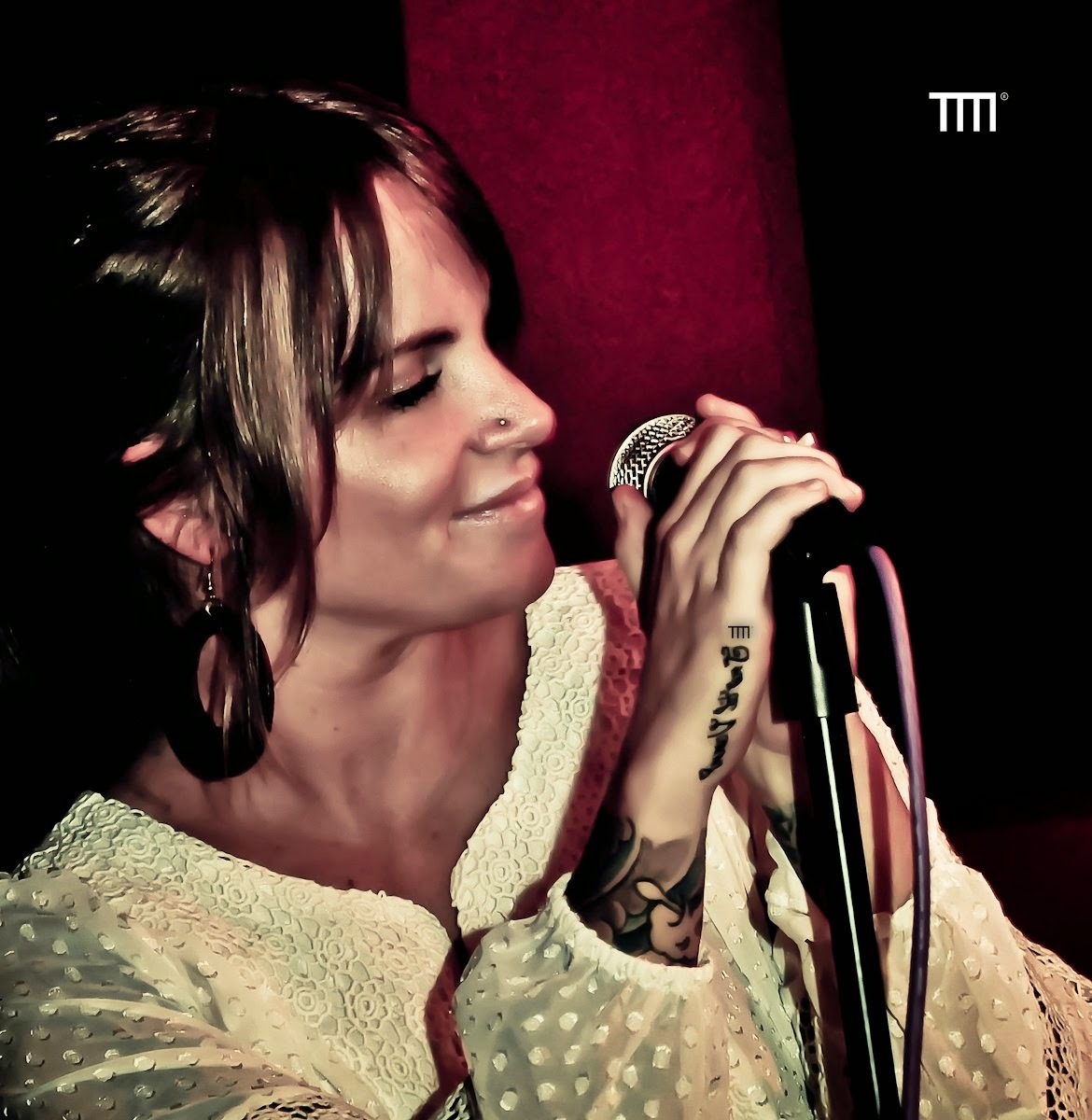 The Unforeseen Place I Found Acceptance as a Mormon with Tattoos

...My sister told us she planned to move home to Utah, where she and her son would have the support of extended family. At that point, I confess that I began to worry about how she would be received by neighbors and ward members in Utah. Would her new ward embrace her, or would she find herself on the outside looking in? When I found out she was moving to Bountiful, I wondered if a tattooed, single mom in her 30s could fit into any ward there.

Her appointment to meet with her new bishopric was set for a Sunday in January 2015, and here is what happened, in my sister’s own words:

I had a "get to know you" meeting with the bishopric of my new ward today. To be honest, I have been struggling a bit with the adjustment of attending a new ward since moving back to Utah.

I feel somewhat out of place as an individual in general, then you factor in the covered in tattoos, single mom approaching her mid 30s aspect, and quite frankly it's easy to feel like a misfit within the [church]—especially when you are attending a family ward.