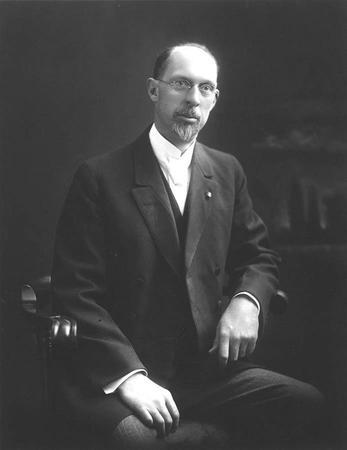 The daily routine of a Mormon prophet, George Albert Smith

Editor's note: This is an excerpt from "Against the Odds: The Life of George Albert Smith," by Mary Jane Woodger and published by Covenant Communications.

Though George Albert Smith entered the First Presidency in his eighth decade, he was insistent that his age not be a handicap. One of his favorite sayings was, “I would rather be 78 years young than 50 years old.”

In his efforts to maintain a youthful energy while serving as the president of The Church of Jesus Christ of Latter-day Saints, President Smith kept a rigid dietary routine. He typically ate a light breakfast, consisting generally of prunes and a dish of steamed wheat with cream.