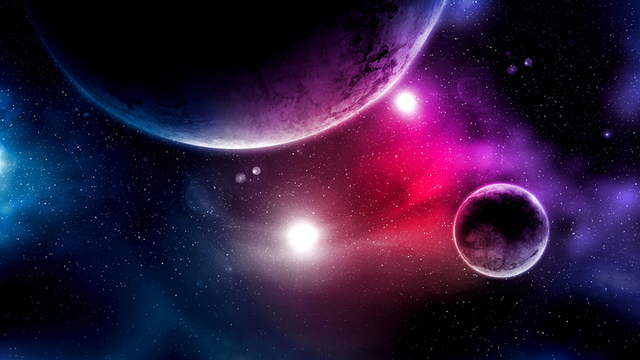 byCasey Paul Griffiths, Susan Easton Black, and Mary Jane Woodger, adapted from "What You Don't Know About the 100 Most Important Events in Church History" | Mar. 27, 2017

Whether you’re a history buff or simply curious, you have probably collected a decent store of knowledge about important events in Church history. But no matter how well you thought you knew these stories, there are a surprising number of fascinating facts that you might have overlooked. Here is an interesting story about the vision of the three degrees of glory.

The Prophet Joseph Smith immediately embraced the teachings of the vision recorded in Doctrine and Covenants section 76. Unfortunately, other Church members grappled with the universalist nature of the vision and its generous terms of salvation for all but the most hardened of sinners. Brigham Young recalled, “Some apostatized because God was not going to send to everlasting punishment heathens and infants, but had a place of salvation, in due time, for all and would bless the honest and virtuous and truthful whether they belonged to any church or not. It was a new doctrine to this generation, and many stumbled at it.”

► You may also like: Why a Prophet Was Forced into Hiding (+ How He Managed to Still Lead the Church)

Brigham Young’s younger brother Joseph Young was troubled: “When I came to read the visions of the different glories of the eternal world, and of the sufferings of the wicked, I could not believe it at first. . . . Why the Lord was going to save everybody!” 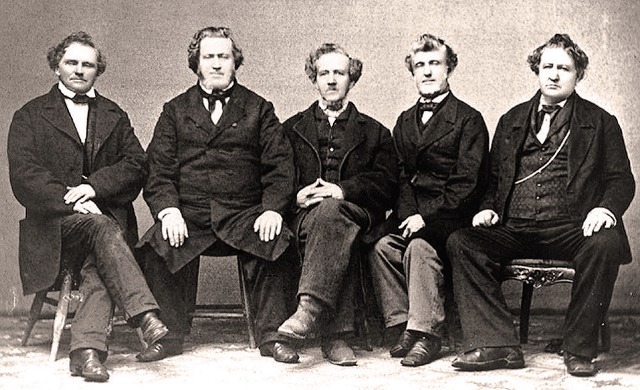 Orson Pratt and John Murdock both recorded that a member of the Church declared the revelation was from Satan and “believed it no more than he believed the devil was crucified.” The man exclaimed “he would not have the vision taught in the church for $1,000.” Elders Pratt and Murdock tried unsuccessfully to help the brother understand the restored doctrine of the eternities.

► You may also like: "Let the Devil Roar": Brigham Young's Surprising Statement After the St. George Temple Dedication

Joseph Smith acknowledged the theology of this revelation might be overwhelming for new converts who had been raised in the heaven and hell teachings of other Christian faiths. He instructed missionaries in England “to adhere closely to the first principles of the Gospel, and remain silent concerning the gathering, the vision, and the Book of Doctrine and Covenants, until such time as the work was fully established, and it should be clearly made manifest by the Spirit [to do otherwise].”