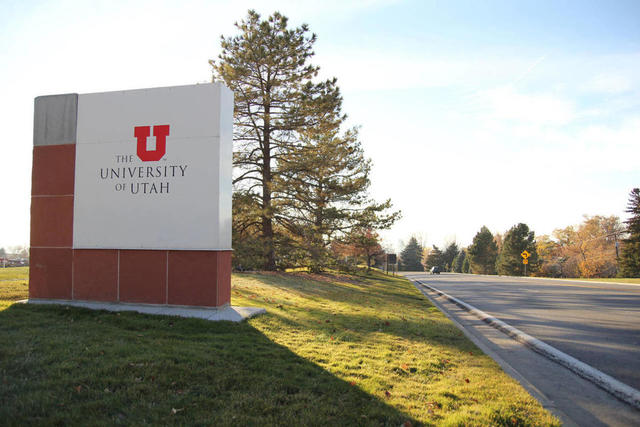 Based on rankings from 2,400 colleges around the country, BYU pulled ahead of the University of Utah on Time magazine's new best college list.

Not surprisingly, those schools are Brigham Young University and the University of Utah.