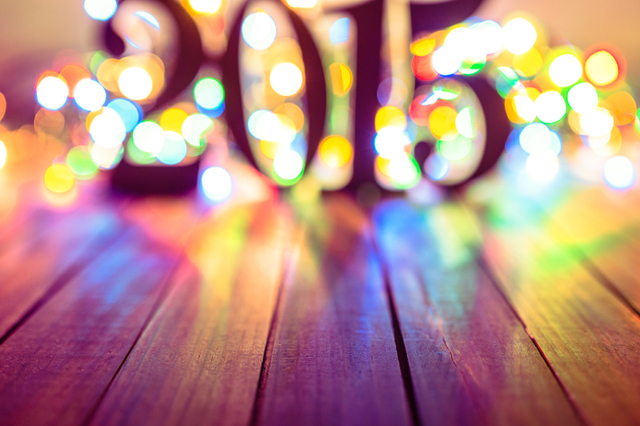 From famous Mormons to rescue missions to overcoming doubts, there have been a lot of inspiring and powerful stories shared by LDS Living this year! Check out the highlights. 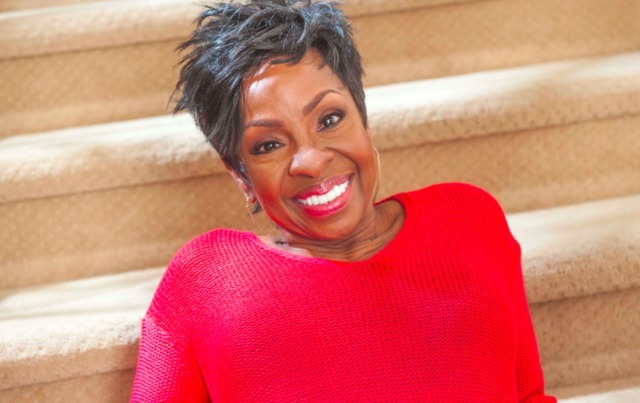 Life in the spotlight comes with unique challenges. But despite their fame and fortune, these celebrities found the gospel and happily became members of The Church of Jesus Christ of Latter-day Saints. 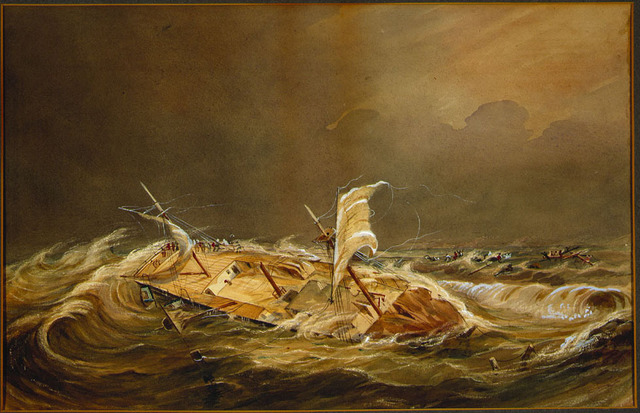 This ill-fated voyage of Saints sailing from Australia to San Francisco in 1855 would be a singular event in Mormon history because it would be the only known shipwreck that claimed the lives of multiple Mormon pioneers on their way to Zion. 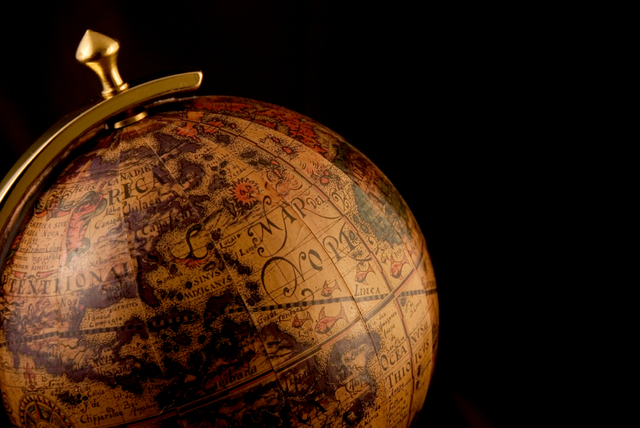 #7     11 Insights into Life Before and After Our Mortal Existence 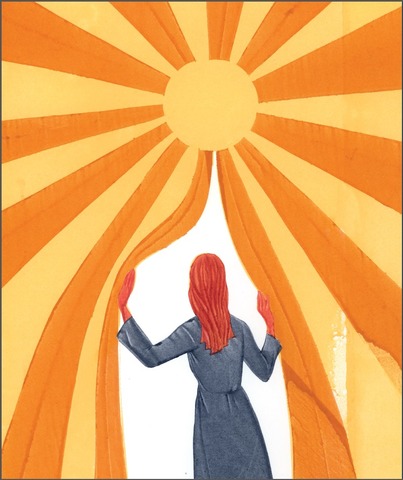 Latter-day Saints know that we lived before we came to earth and that we will live again after death. But exactly how many details do we know about this spiritual existence? Find out what Church doctrine teaches us about our premortal and postmortal life.

#6     The Astonishing True Stories Behind the Cokeville Miracle

On May 16, 1986, an elementary school in the tiny town of Cokeville, Wyoming, was held hostage by a married couple with a bomb. The miraculous events that followed transformed the lives of hundreds of people, including many who witnessed angels or received heavenly help from deceased ancestors. These are the true stories behind the hit film The Cokeville Miracle.

#5     18 Mormons on Reality TV Who Stood for Their Standards 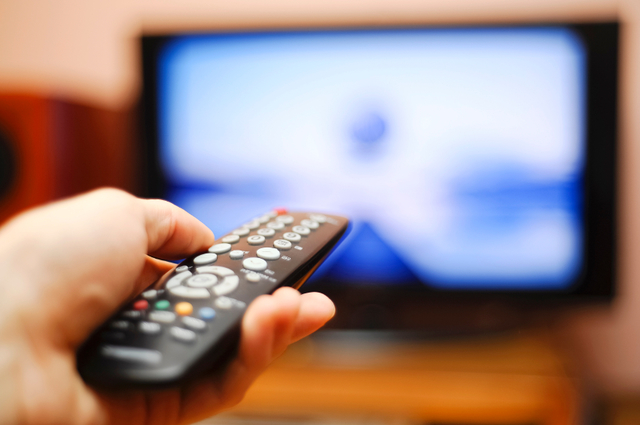 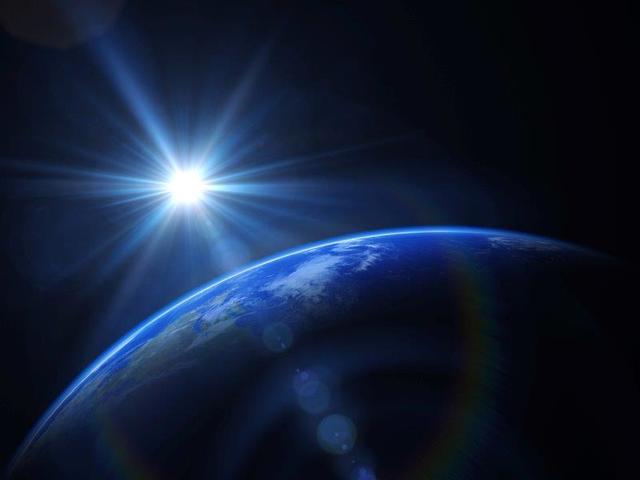 This past fall there was an unusual amount of hubbub regarding how close we are to the end of the world. But thanks to LDS scholar Robert L. Millet, we know of at least 7 things that still need to happen before the Second Coming. 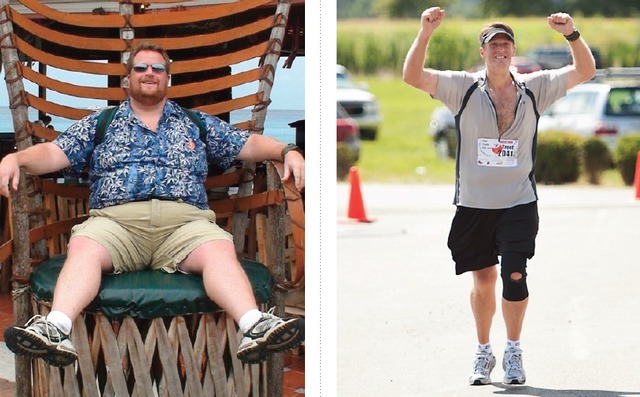 Losing 140 pounds is no easy feat. Just ask Trent Heppler. Never in a million years did he believe that he would one day shed the weight, let alone run a marathon. But Heppler learned that the power to overcome his physical weaknesses—whatever they may be—comes from a spiritual strength gained through the Savior, Jesus Christ.

In this emotional and honest piece, the author shares how she fell into inactivity for over a year. But what drove her to leave the Church is the same drive that called her back to it. 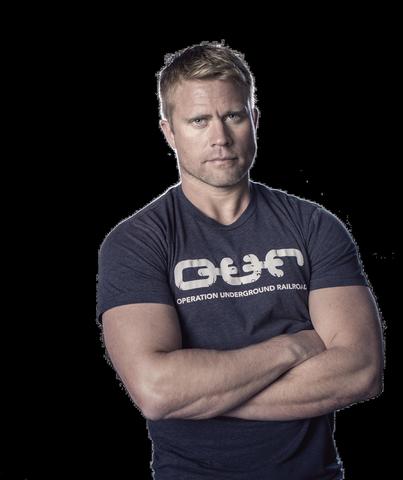 Infiltrating the dangerous world of human trafficking, Timothy Ballard--returned missionary, former CIA and Homeland Security agent, and founder of Operation Underground Railroad--has become a beacon for change and a hero to hundreds of children from around the world who have been rescued due to his courageous actions and unwavering faith.