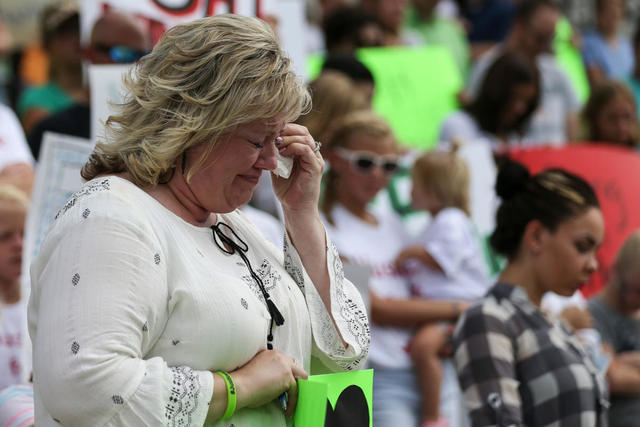 For more than a year, returned missionary Joshua Holt has been held in a Venezuelan prison. With reports of failing health, torture, and refusal of medical treatment, Holt has experienced a number of hardships while in prison. Throughout his imprisonment, U.S. government officials have called for his release and most recently, Trump has called again for Holt's release.

The Trump administration again called for the release of a Utah man imprisoned in Venezuela in a new round of financial sanctions on the South American country.

"The United States is very concerned about the situation of Joshua Holt, a young American being detained illegally by the (President Nicolas) Maduro regime for over a year now. We once again call for his immediate release on humanitarian grounds," according to an executive order President Donald Trump signed Friday.