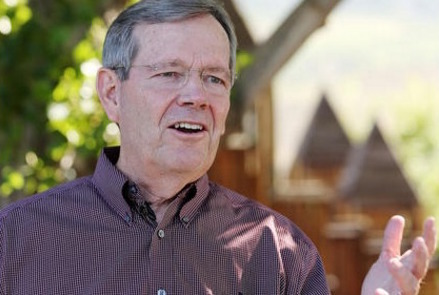 As the country prepares for a new president, many LDS politicians are helping with the transition.

In a webinar hosted by Leavitt Partners, the health care consulting firm he founded, the former governor said he has an advisory role with the nonpartisan Partnership for Public Service's presidential transition center.

"In that role, I have advised all of the campaigns in quite direct ways in how a transition has to occur and what needs to be done," Leavitt said. "I've continued to advise the Clinton transition and the Trump transition in that way."