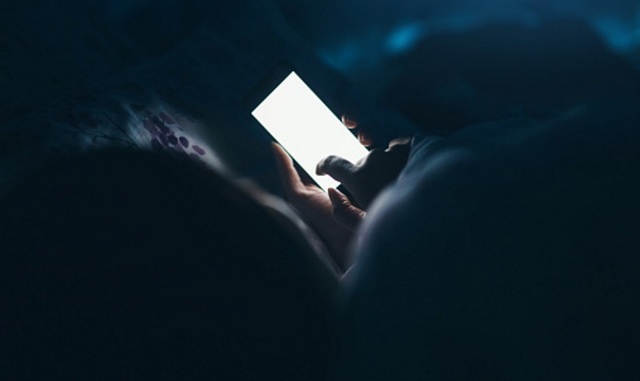 A bill recently approved by the Utah State Legislature and signed by Gov. Gary Herbert allows families with minors who are emotionally or psychologically injured by pornography to file a lawsuit against the companies whose content caused the damage.

The new law is believed to be the first of its kind in the nation.

The bill’s sponsor, Sen. Todd Weiler, R-Woods Cross, said the legislation is a follow-up to a resolution that was passed last year declaring pornography a public health crisis in Utah. Weiler said the new law aims to protect minors, but to include adults as well would overstep legal boundaries.