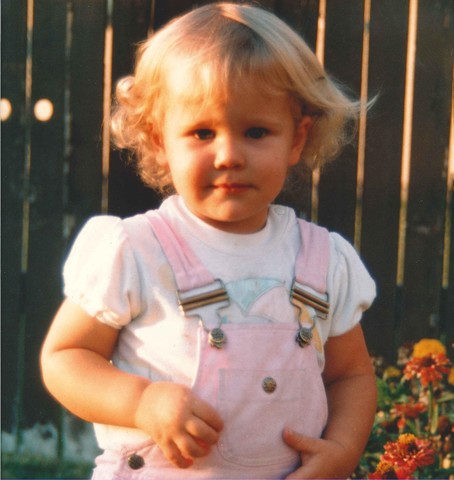 When my older sister, Rachel, was almost 2-years-old, she stopped breathing when the sled she and my brother were riding in ran into a baseball bench buried in the snow. Despite strangers giving her a blessing while my dad performed rescue breathing, there was nothing anyone could do to revive her.

“When you lose a child, it feels like you’ve been gutted and you’re an empty body moving along,” my mom, Lenore Beckstrom, remembers. My mom rode in an ambulance with my brother and tried to tell him the story of “Goldie Locks and the Three Bears” to calm him down, but the shock was so acute she could hardly remember the story.

It was at this time when nothing seemed to have meaning anymore that my grandpa shared an unusual experience he had in the temple, one that helped my parents find Heavenly Father’s love again.

“When I first called him and talked to him, he told me, ‘I knew something like this was going to happen,’” my dad, Ron Beckstrom, remembers.

“He was actually working as a temple worker the day before [Rachel died], and he had this sure knowledge that somebody in his family was going to die,” my mom remembers. The prompting was so overwhelming, he had to sit down, afraid he might not be able to lead the next endowment session. But somehow, he found the strength to go on.

After hearing about my sister’s death, my grandpa suddenly understood the prompting and shared it with my family—an event that helped my mom begin to recognize the other promptings the Lord had sent to our family.

“It would be when I was putting her down at night, just a time or two, I had a voice that said, ‘What will you do with her things when she is gone?’” my mom remembers. “And it’s so weird to say that because there was nothing to make me have those feelings or those thoughts . . . It is not something that brought fear to my heart at that point in time. It was a quiet, little thought that comes and goes. That was a tender mercy to know that God was preparing us to comfort us when He took her back.”

My mom never shared these unexpected thoughts or promptings with my dad until after my sister passed away. That’s when she learned he had similar experiences. 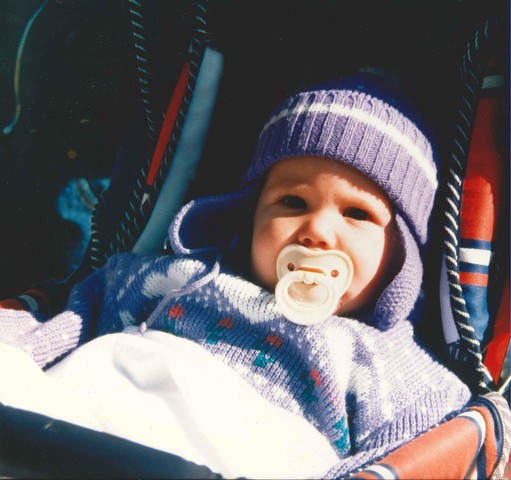 “One night, a week before [Rachel died], we were all sitting down watching a Christmas movie, and I remember thinking, ‘It would be really hard to lose anybody.’ I thought of her specifically then,” my dad says.

While the ward, family, and so many others rallied around my parents, they were still left with the day-to-day reality of waking up realizing their little girl was gone.

During that time, it was the small moments that spoke powerfully of God's love for them. When looking back at the sledding hill Rachel died, my mom says, “I felt that I saw people from the other side there too.”

She continues, “Then with Grandpa [sharing his experience], it all makes you assured that God is in charge of things. That even though she died He was still aware of us and of her. I felt like it was tender mercies to help us understand that God knew her and loved us.”

For my dad, finding comfort would take more time. “At the time, I didn’t think of [Grandpa’s prompting] as something that was reassuring. I was still shocked and it didn’t feel real. But as the years went by, it’s something I’ve thought about more. . . . You get the feeling that if he was prompted, maybe there was some reason to it, even though I am still not sure what the reasons are.”

While small miracles and a knowledge of the gospel brought tiny moments of comfort or respite from the pain, a full understanding of my sister's death never came. Even when two new little girls entered our family—my older sister Darcy and myself—and time helped build distance between my parents and the pain, purpose, understanding, and reason still feel like impossible words to use when describing the accident that took Rachel from us.

I feel like much of our lives replay a line from a poem someone gave my parents after Rachel's death:

But shall the angels call for [her] much sooner than we've planned,

We'll brave the bitter grief that comes and try to understand.

"Try to understand" at times feels like it encompasses the entire purpose of the gospel, particularly 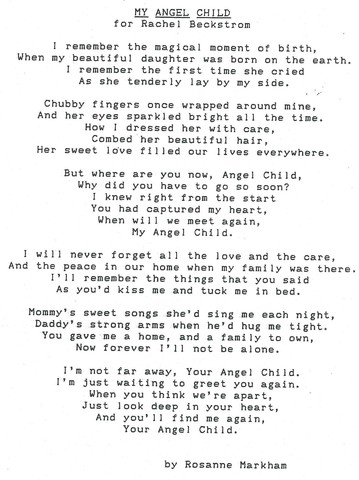 when it comes to questions that will never be answered, troubles that can never be fixed, and souls that can never fully heal after being shattered and broken—at least not in this lifetime.

But in all of those moments, Heavenly Father sends us reminders of what can ultimately bring us wholeness—His love, a love so profound He was willing to watch His Son suffer and die for each of us. When we feel most alone, He will send us grandfathers, friends, angels, and each other, even to give just a brief glimpse of that heavenly love. When we are most frustrated or confused, He offers us something far greater than simple answers. He provides the pathway to true knowledge, earned knowledge and eternal life with those we love, including Him.

I'm so grateful that our Heavenly Father had the courage to watch His Son endure the excruciating pain and darkness He needed to experience to become our Savior. And I'm grateful He has the courage to watch us struggle and fall and fail and grow and try to understand what it means to love as He loves, even after death.