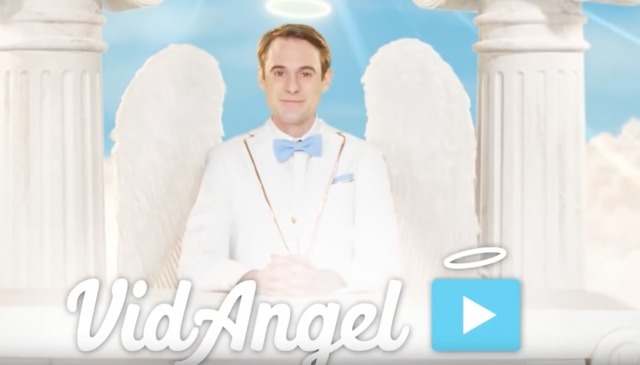 "VidAngel is back," Harmon said. VidAngel has launched a new streaming service that allows users to stream HBO, Netflix, and Amazon using filters. The company will also add Hulu, iTunes, and Vudu, according to Harmon.

Based in Provo and founded by LDS brothers Jeff, Neal, Daniel, and Jordan Harmon, VidAngel has been fighting an ongoing lawsuit filed by Warner Bros, Disney, LucasFilm, and 20th Century Fox. Six months ago, the company pulled studio licensed content from their website. Despite this setback, the company continued to expand their business.

In December 2016, the company announced the launch of VidAngel Studios, which will provide families with clean, original content. In early 2017, the company began Dry Bar Comedy that features live, clean comedy specials.

And now, VidAngel will be available on iOS and Android devices on June 13 and will become available on Apple TV, Roku, and other players shortly. The idea to create the new filtering system came from a Disney lawyer, who said VidAngel violated copyright because it altered content it did not own the rights to.

That led the developers at VidAngel to create a new filtering solution, which is subscription-based, costing $7.99 per month, and allows users to link it with other streaming accounts. After logging into the VidAngel app, customers can link it to their other accounts and continue to use the VidAngel filters for sexual content, violence, and language.