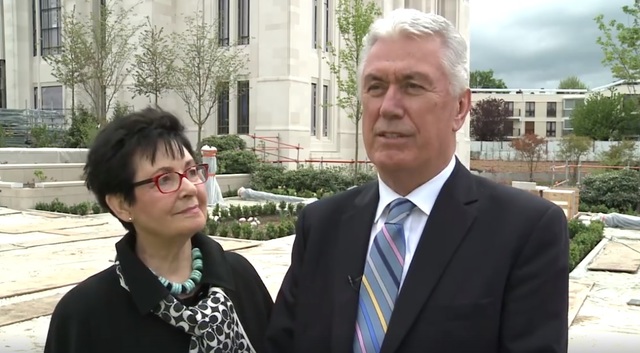 President Dieter F. Uchtdorf and his wife, Harriet, recently visited Church members in Paris and Brussels on a Church assignment in Europe. Following devastating terrorist attacks in both countries earlier this year, President Uchtdorf remarked, “It is incredible how they reach out to those around [them] . . . When bad things happen to us, it’s always a time to reach out to those who need help.”

President Uchtdorf also commented on the refugee crisis in Europe, saying, “It's not about political discussions. It's about helping our brothers and sisters.”

During their visit, the Uchtdorf's also visited the new Paris France Temple site, saying this new temple was a “matter of faith rewarded,” according to the Deseret News. “Over the many years in which the Saints had to travel long distances, they kept their faith and kept current their temple recommends.”

Check out this incredible counsel President Uchtdorf gives to all of us from the site of the new Paris France Temple.

And in case you wanted to see how the Paris France Temple is coming along, check out this picture posted on April 29, 2016, by LDS Church Temples. 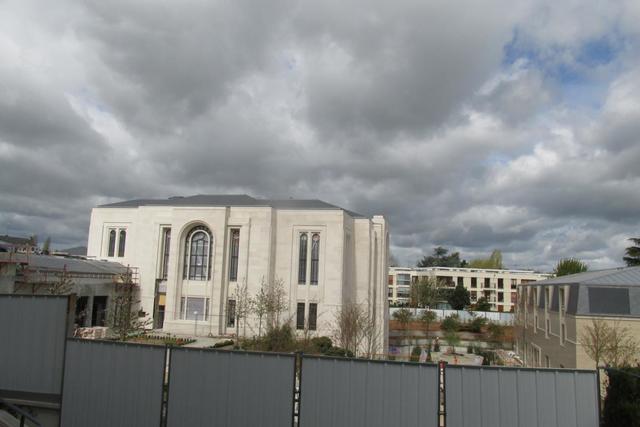