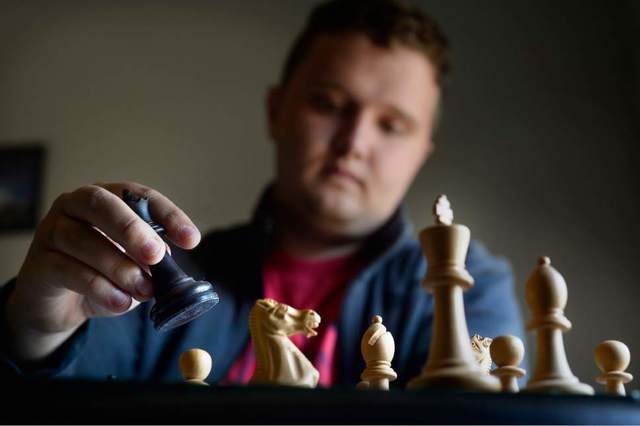 We wish Kayden Troff the best of luck in the championship as well as on his mission to Australia.

Kayden Troff’s passion for chess began at age 3 and will reach new heights when the 19-year-old competes for his second national championship in July.

But win or lose, the West Jordan native then will give up the game he loves while he serves a Mormon mission to Australia.

Troff also deferred a full-ride scholarship to play chess at St. Louis University to be an LDS missionary come October, a decision he said many of his peers don’t understand.

What they don’t realize, Troff said, is that he will be back. “Chess will always be part of my life.”