Watch: Calee Reed on How God Led Her Through Divorce to a Family She Never Expected

In just three and a half years, Latter-day Saint musician Calee Reed went from a newlywed with a new baby to a single mom trying to make it on her own after a difficult divorce.

After feeling like God had gone silent in her life, Calee shares the incredible way God led her through the heartache to a family she never expected. 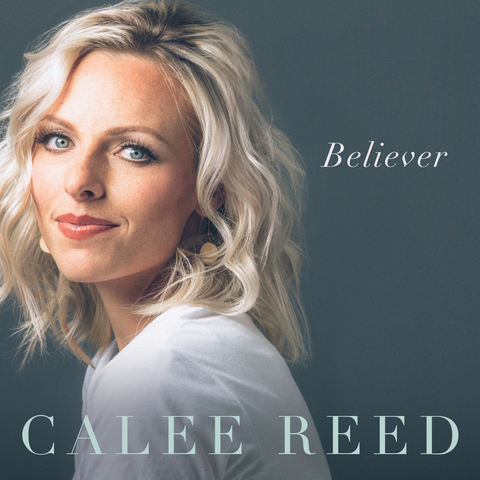 Known for her powerful voice and emotive lyrics, Calee has a personal approach to songwriting that is well served by emotional performances on this contemporary Christian album. Calee's latest release marks a new chapter in her career, a turning point from her previous albums that chronicled the death of her mother and subsequent trials and struggles. This album is a celebration of rising from the ashes, seeing life anew through the lens of faith, and becoming a more committed and joyful believer. She is battle-tested and exultant on the title track and on "Begin Again," but she also leaves room for poignant musings on the nature of God and the mystery of the faith journey on "Understood God" and "Outrun the Rain." This album provides renewed faith and joy in our spiritual journeys and will leave you basking in its light and the beauty of its message long after the last chords ring out.