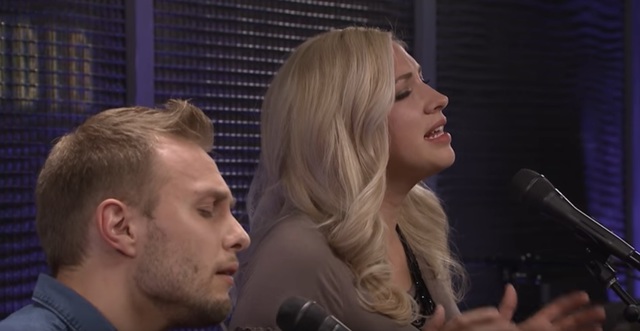 Recently City of Enoch, a new LDS trio dedicated to spreading the message of Jesus Christ, performed two originals from their new CD at the Mormon Channel Studio. Trio members Brianna Curran, Jeremy Christensen, and Kyle Wesley not only give an extraordinarily beautiful, soulful performance, but they also talk about forming their group and the inspirations behind their music.
"Songs come from the experiences we've had," Christensen tells Mormon Channel host Aubrey Liz, explaining the story behind writing "Falling Down." The inspiration for the song came to him after he fell to his knees in prayer during a hard time in his life.
The group's second song, "God So Loved the World," was based on the scripture John 3:16. "We ran with that idea and it was kind of just one of those moments when you feel the inspiration coming," says Wesley. They had the whole song down in just a mere two hours.
Take a listen in: 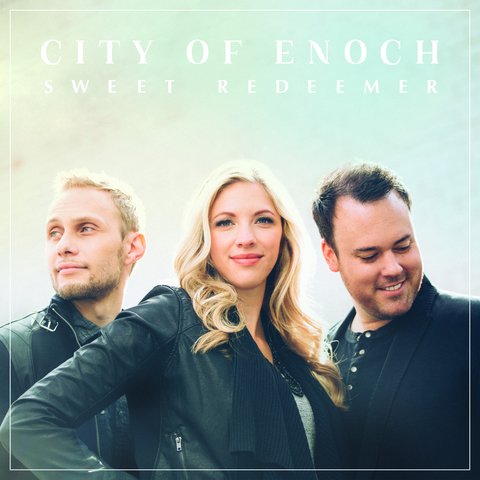 City of Enoch is the group that you have been waiting for, with a captivating sound that is described as “Lady Antebellum harmonies meet Christian Contemporary praise.” This debut album from a rising trio features new songs, great Christian covers, and an incredible new arrangement of the classic hit “He Hears Me.”