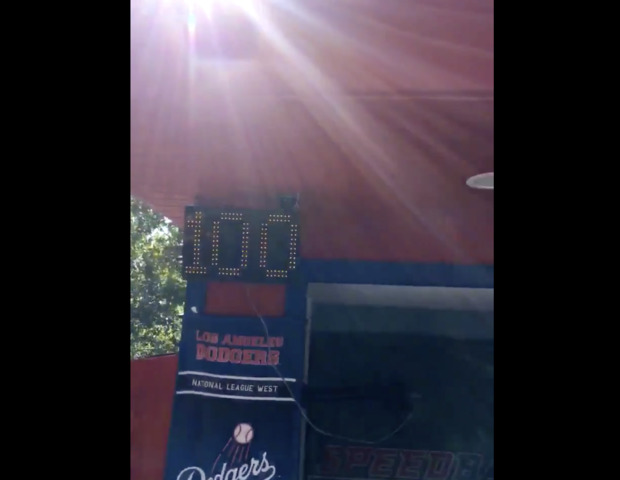 As the oldest sibling of a fairly athletic, competitive family, I've found myself going from pride to amusement to horror as my younger siblings out-staged me in nearly every athletic competition imaginable.

And I know I'm not alone. Younger siblings seem to have some weird advantage when it comes to completely demolishing older siblings at things they once thought they were the best at.

But some siblings seem to have a better attitude about it than others.

Take, for example, these two videos of Latter-day Saint siblings who faced off in a pitching competition at the Lagoon amusement park.

The older sibling pitches a ball at an impressive 98mph. Pretty good, right?

Well, then the younger sibling stepped up, and the rest is sibling rivalry history.

But, fortunately, both older and younger brothers one seems to have taken it with grace, each sharing videos of their incredible pitches on social media.