Watch "Meet the Mormons" in Icelandic, Estonian + 27 Other Languages on YouTube

MR says: The Mormon Channel recently posted the full Meet the Mormons movie to YouTube in 29 languages, so now Church members from all over the world can watch it for free for a limited time.

The official, full-length version of the movie is available on YouTube for a limited time in the following languages: 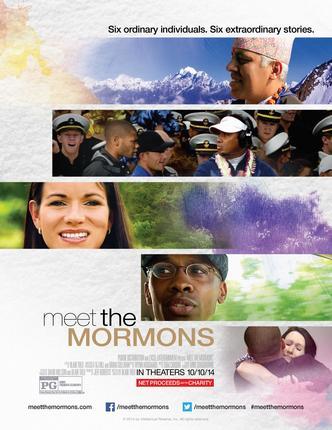 Own Meet the Mormons for yourself!

Read the rest of this story at ldsmediatalk.com