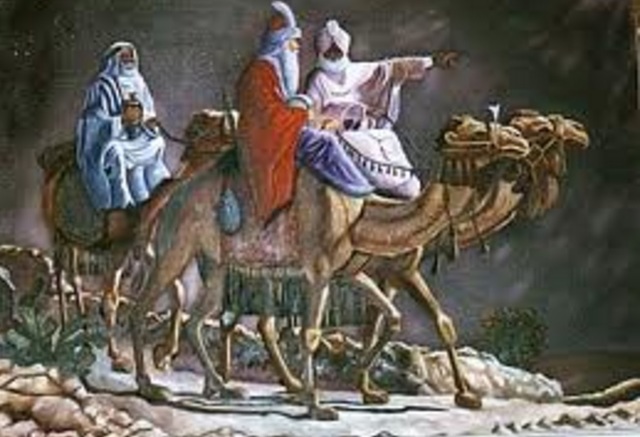 Were There 3 or 12 Wise Men? And Who Were They Really?

Awkwardly holding two packages to send to my nieces and nephews, I stood in line at the post office awaiting my turn. As the line slowly inched along, I noticed people around me with packages going to many different places, even one to Australia. Then I began to think of the three wise men from whom the tradition originated.

One of my favorite Christmas stories is O. Henry’s The Gift of the Magi about a young couple who each sacrificed their prized possessions to obtain money to buy the other a present. In the last paragraph of the story, O. Henry writes, “The magi, as you know, were wise men—wonderfully wise men—who brought gifts to the Babe in the manger. They invented the art of giving Christmas presents. Being wise, their gifts were no doubt wise ones. . . .”

Yet, who were these wise men? Since there were three gifts given to the Christ child, we naturally assume there were three wise men. However some academics such as John A. Tvedtnes, a specialist in Near Eastern Studies and Mormon Scholar, believe there could have been up to 12 wise men. The book of Isaiah in the Bible in chapters 49 and 60 both mention kings who would visit the Messiah.

Lead image from the Houston Chronicle.