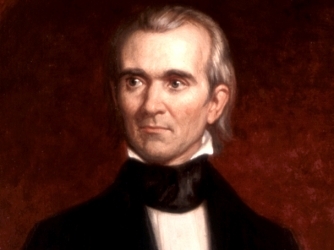 During a time when Mormons were migrating West due to severe persecution, President James K. Polk showed a kind attitude toward LDS members and later became known as the first president to be called a friend to the Saints.

After meeting with a representative of the Church, Elder Little, President Polk wrote the following in his diary: "I told Mr. Little that, in accordance with our constitution, the Mormons would be treated as all other American citizens were, without regard to the sect to which they belonged or the religious creed which they professed." 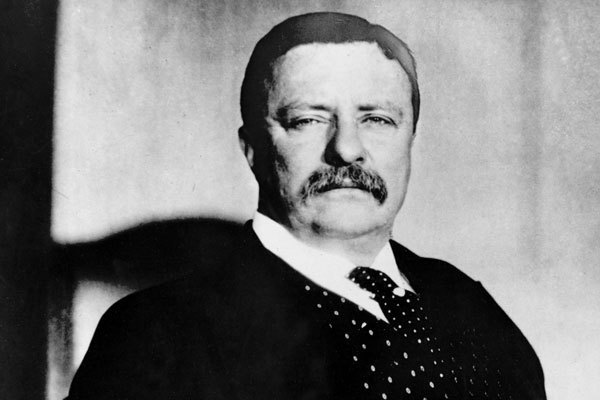 When division arose within the U.S. Senate over whether or not Apostle Reed Smoot should be seated as a Utah senator, President Theodore Roosevelt helped Smoot secure his political office.

He also visited Salt Lake City during his presidency and spoke highly of the work the Saints had done to settle Utah.

"You took a state which at the outset was called after the desert, and you literally—not figuratively—you literally made the wilderness blossom as the rose,” Roosevelt said. "The fundamental element in building up Utah has been the work of the men in Utah, the work of the citizens of Utah.”