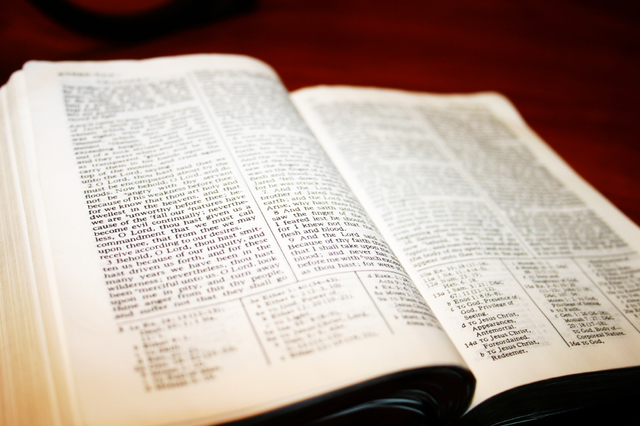 Michael Coe, Yale University’s Charles J. MacCurdy professor emeritus of anthropology, is an eminent scholar of ancient Mesoamerica and the author of a widely read book, The Maya, that is now in its ninth edition.

Coe is also a prominent skeptic regarding the Book of Mormon. However, a recently published article in Interpreter: A Journal of Latter-day Saint Faith and Scholarship contends that his book itself contains strong evidence that favors the Book of Mormon—evidence that Coe has not taken into account. (Full disclosure: I am the president of the Interpreter Foundation board of trustees.)

After using Bayesian methodology to analyze both positive and negative correspondences, the authors reach an enormously strong conclusion. There is, they announce, overwhelming evidence that the Book of Mormon has physical, political, geographical, religious, military, technological, and cultural roots in ancient Mesoamerica.

As a control, they have also analyzed two other books, both dating from the early 19th century, that treat the origins of ancient American Indians: Ethan Smith’s View of the Hebrews and Solomon Spalding’s Manuscript Found. They compare both books with The Maya using identical statistical methodology, and conclude that neither book describes peoples and places similar to those described in The Maya.

“Dr. Coe,” they observe, “seems to share the opinion that Joseph Smith was influenced by then-popular ideas such as those found in View of the Hebrews and Manuscript Found. He views the Book of Mormon as 'an amalgamation of the rumors and myths, and understandings about Native Americans' existing at the time. Coe states that the Book of Mormon was 'in the air' when it was published.”

Thus Coe’s opinion: “The picture of this hemisphere between 2000 BC and AD 421 presented in the Book of Mormon has little to do with early Indian cultures” is simply not supported by the evidence provided in his own book. Using Coe’s own book, we find that early Mesoamerica has a very great deal indeed to do with the Book of Mormon. The cumulative weight of these correspondences, analyzed using Bayesian statistics, provides overwhelming support for the historicity of the Book of Mormon as an authentic, factual record set in ancient Mesoamerica.”

That’s a strong conclusion. For the argument behind it, see Bruce E. Dale and Brian M. Dale, “Joseph Smith: The World’s Greatest Guesser (A Bayesian Statistical Analysis of Positive and Negative Correspondences between the Book of Mormon and ‘The Maya’),” Interpreter 31 (2019) 77-186: