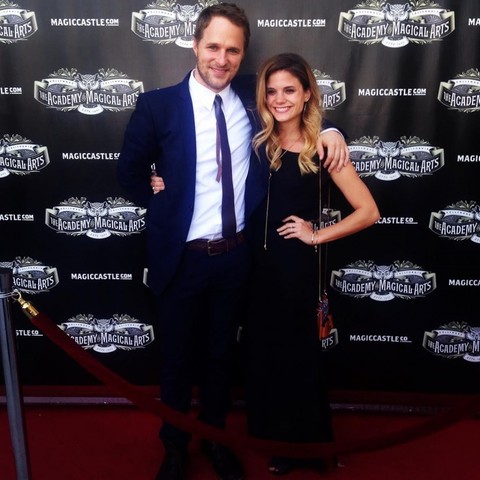 What Do You Get When a Catholic and a Mormon Husband and Wife Make a Movie?

What happened when an LDS journalist got so curious about a movie he decided to interview the husband and wife who created it? He discovered quite a few interesting behind-the-scenes stories.

My family takes movie night religiously. We hit the candy aisle at Walmart, make more popcorn than we need and wrestle like WWE all-stars for the best viewing spots.

But the battle has just begun; we still have to select a movie. Between Mom, Dad, a teenage daughter and two younger sons, rallying around a single candidate is tougher than nominating a Republican for president. (Our riots aren’t too shabby, either.)

Recently I picked up a DVD I feared could be so controversial, my boys would threaten to boycott movie night completely. More candy for me, right?

The film was Once I Was a Beehive starring Paris Warner and Lisa Valentine Clark. 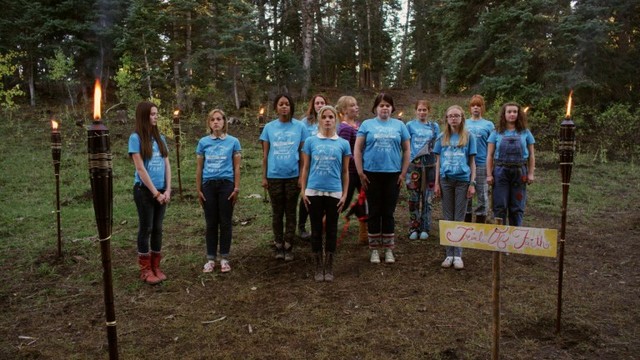 You should have seen the looks on my boys’ faces when I read a snippet from the back of the DVD case about a Catholic teenage girl who loses her father to cancer, watches her mom marry a new guy, and is immediately roped into joining her new step-cousin at a weeklong summer camp for Mormon girls.

I reminded him it’s called “family movie night” and that the treat buffet would stay in front of the television, whether he did or not.

Get this incredible movie for yourself. Now available on Blu-ray.