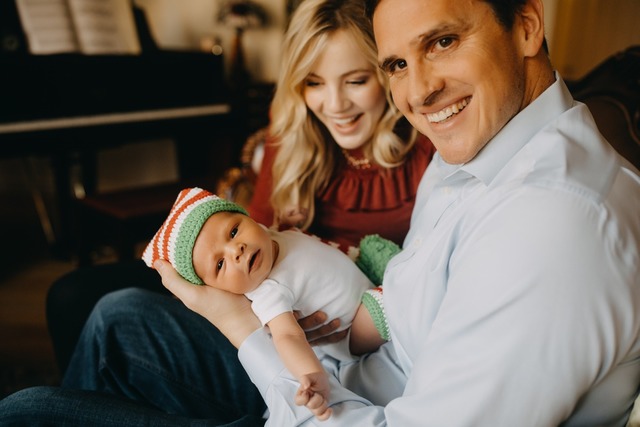 Take a peek into the life of Mark Madsen, assistant coach to the Los Angeles Lakers, former NBA player, husband, father, and faithful member of The Church of Jesus Christ of Latter-day Saints.

It's always been Madsen's goal to marry the right person, at the right time and in an LDS temple. After years of searching for the right girl, it finally happened for the returned Mormon missionary in 2016, thanks to some help from his mother, Erlyn Madsen.

"It's a great story," Madsen said with a huge smile.

Madsen's parents were hosting a small musical event in their Provo home in December 2015 when the pianist canceled at the last minute. In the scramble to find a replacement, Madsen's sister recommended her children's longtime piano teacher, Hannah Harkness. It was only a few hours before the program was scheduled to begin and she was in Salt Lake City, but she wanted to help out, Madsen said.

When Harkness knocked on the door, Madsen's mother greeted her and was clearly impressed.

"It's great to meet you — are you single?" She said before taking her by the elbow and marching her to a wall of family photos. "She pointed to me and says 'Hey, how does he look?'" Mark Madsen said. He was 39 at the time.