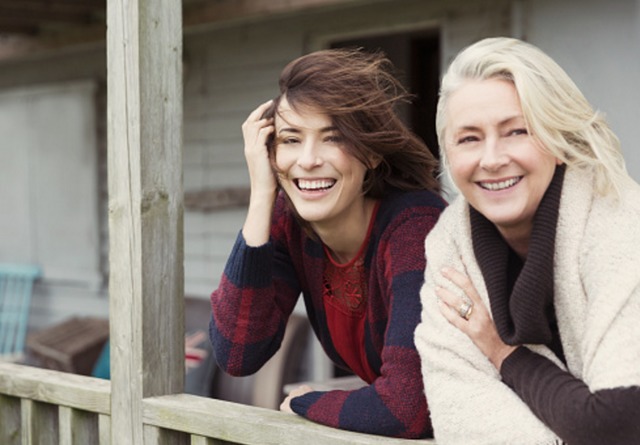 The following is a segment of an address originally given by Latter-day Saint Wendy Ulrich, Ph.D., at the FAIR Mormon conference and reposted with permission. To access the first part of the address, click here.

Be sure to also check out "5 Ways Women Are Already Given Priesthood Authority & Officiate in Priesthood Ordinances in the Church."

How can someone increase in priesthood power?

We’ve looked at what priesthood is, who can have it, and how they can get it. Now let’s consider a final question: How can someone magnify the priesthood and increase in priesthood power?

The story just cited illustrates the first priesthood power—calling down the powers of heaven to perform miracles and exercise the gifts of the Spirit. We clearly increase in such powers by personal revelation and devotion to the Lord’s work. . . . We, with pioneers of all kinds must be willing to re-write the old adage we learned from our mothers—

Even Joseph Smith had to learn how to acquire the spiritual healing power he later became so proficient at. Five years before he personally performed those many healing miracles that caused him to chastise the Elders from ministering the forms without the power, he and Hyrum fell violently ill with the cholera at Zion’s Camp, cholera to which many succumbed. He reports, “Soon after arriving at the point of destination the cholera broke out among us and the brethren were so violently attacked that it seemed impossible to render them any assistance. They immediately sent for Hyrum and me to lay hands on them. But when we laid our hands upon them, the disease instantly fastened itself upon us and in a few minutes we were in awful distress.” Joseph and Hyrum’s prayers in administering to each other did not help.

Hyrum cried out, “Joseph! What shall we do? Must we be cut off from the face of the earth by this horrid curse?” Joseph replied, “Let us get down upon our knees and pray to God to remove the cramp and other distress and restore us to health that we may return to our families.” “I cried heartily unto God, but the heavens seem sealed against us and every power that could render us any assistance shut within its gates.”

The universe was still. They continued to pray and finally Hyrum exclaimed, “I have had an open vision it which I saw Mother on her knees under an apple tree praying for us! And she is even now asking God in tears to spare our lives. The Spirit testifies to me that her prayers, and ours, shall be heard.” And thus they were healed.

Joseph declared on his return, “Mother, how often have your prayers been a means of assisting us when the shadows of death encompassed us.” Apparently, Joseph and Hyrum’s mother is one whose faith and hope tutored them in obtaining the priesthood power Joseph later exercised with such confidence, and chastised others for not having.

A second aspect of priesthood power that we can develop and learn is the power of influence upon other people. Doctrine & Covenants 121 tutors us in the principles by which we increase in this priesthood power. It says, “No power or influence can or ought to be maintained by virtue of the priesthood only by persuasion, by long-suffering, by gentleness and meekness and by love unfeigned, by kindness and pure knowledge which shall greatly enlarge the soul without hypocrisy and without guile.”

Dr. Dacher Keltner, a psychology professor at Berkeley, who studies how the power of influence is gained and lost, in his book The Power Paradox, recently released, cites research indicating that those who rise to power in many settings are those who were enthusiastic and bold, kind and appreciative, focused and articulate about the task at hand, calm during times of stress, open to others’ perspectives, assertive, but humble, and who advance the greater good.

The highest performing teams are led by high-empathy individuals who ask questions, actively listen, and empathize with others’ emotions, who tactfully use silence to encourage others to speak, who avoid interrupting, who invite less powerful people to express opinions, and who consciously and frequently express gratitude. The most influential people are good story-tellers who help create a cohesive narrative about projects, goals and lessons from failure and success. Keltner notes that these skills and the team performance they facilitate rise in groups as the proportion of women rises at the table.

Once people have attained power, however, they tend to shift their attention away from others to focus on their own desires and interests. The “paradox of power” is that the skills that bring people to power often decline once power is attained. . . .

The Lord is prophetic about these findings in Section 121 which states, “It is the nature and disposition of almost all men”—and we could add women—“as soon as they get a little authority, as they suppose, to immediately begin to exercise unrighteous dominion… to cover our sins, gratify our pride, our vain ambition… to persecute the saints, and to fight against God.”

By contrast, “the poor and relatively powerless report feeling more frequent and intense compassion for others throughout their day. And they have a much easier time taking the perspective of other people in something as simple as drawing an ‘E’ on your forehead so someone else could read it, something the more powerful failed at more than three times as commonly.”

In a nutshell, there are lessons in Godliness to be learned and brought to the table that come from both positive experiences with power and experiences of powerlessness. Although people experiencing powerlessness are likely to seem reserved, hesitant, inhibited, or even disengaged because they are much more attuned to social threat, they have often been tutored in the empathy that the powerful can quickly lose. Individually and as a Church collective we need experience from both power and powerlessness in order to become, alongside Him whose Order we enter, High Priests who can be touched with the feeling of others’ powerlessness. Both having priesthood offices that are lower than others on the hierarchy, and not having priesthood office at all, can tutor men and women in the skills of gaining power regardless of position, and the deeper empathy that can come with experiencing powerlessness. . . .

We are poised as women to make such a contribution as we learn the skills of righteous influence and step up with enthusiasm, boldness, openness, kindness, generosity, and humility to use the good power we are increasingly in a position to claim. These are the very qualities that increase this third kind of power, power to reform our character, sanctify our motives, deepen our compassion, and become more like God so that we can see Him as He is because we are like Him and enter His presence.

So what do I hope we will teach our daughters and sons about the priesthood? The priesthood includes authority and power of God given in different ways to both men and women to act for the salvation of the human family and the creation and exaltation of our individual families—that priesthood power increases in our lives as we learn and practice empathy and love unfeigned as we school ourselves against the lure of unrighteous dominion and as we become filled with charity and gain confidence in the presence of God. As we do, I fully trust that the doctrine of the priesthood will distill upon our souls as the dews from heaven including doctrine we do not fully understand now. The Holy Ghost with all His spiritual power will become our constant companion and our dominion will flow unto us without compulsory means forever and ever. 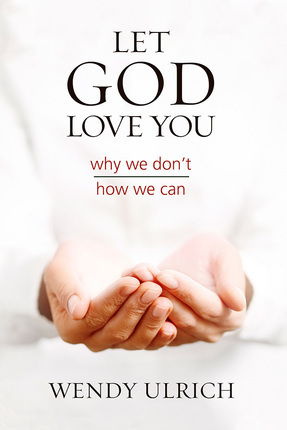