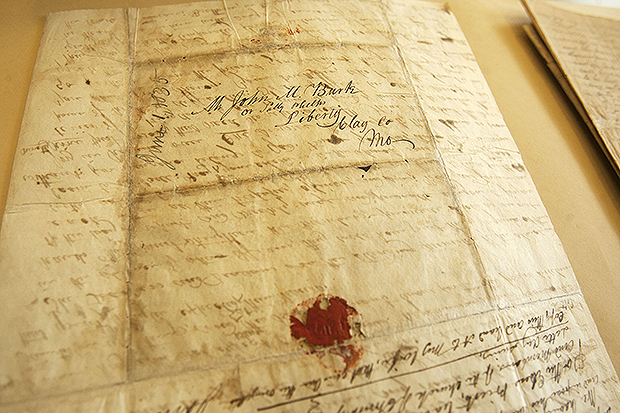 What We Often Misunderstand About Zion's Camp: Insights from New Church Documents

Most Mormons misunderstand the purpose of Zion's Camp in Church history, but recently released Church documents shed new light on this moment in our past and the sacrifice of those involved.

Redeeming their lands in Zion after the Latter-day Saints had been driven from Jackson County, Missouri, in late 1833 comprises much of the focus of the 93 documents published in the latest release of the Joseph Smith Papers project. . . .

“On 2 May 1835, Joseph Smith stood before a ‘grand council’ of Church leaders and ‘moved that [they] never give up the struggle for Zion, even until Death or until Zion is redeemed,’” reads the introduction to the new volume. “Those in attendance unanimously supported Smith’s resolution ‘with apparent deep feeling.’”

What followed was the recruitment of the Camp of Israel, later to be known as Zion’s Camp.

Other matters covered in the new volume—construction of the Kirtland Temple, development of new leadership positions in the Church, and compilation of the earliest edition of the Doctrine and Covenants—relate at least indirectly to the redemption of Zion, said Matthew C. Godfrey, one of five volume editors of the newly released book.“We sometimes think that the purpose of Zion’s Camp was to go to Missouri and to take the Saints over to their lands, and that actually isn’t the primary purpose,” Brother Godfrey observed.