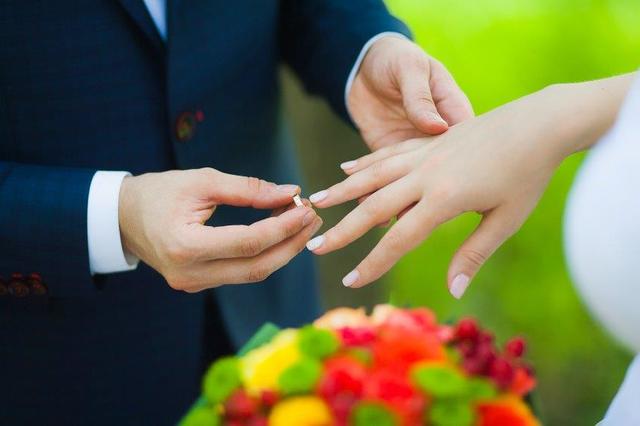 10 Things We Wished We Would Have Known as Newlyweds

byExcerpted from John & Kimberly Bytheway's "What We Wish We'd Known When We Were Newlyweds" | Jun. 10, 2019

This article originally ran on LDS Living in 2015.

The best way to predict your future is to create it.

Successful marriages don’t happen by accident; they take planning and talking and effort. Here are some important tips from the Bytheways that will save you a little stress and frustration as you keep working towards a celestial marriage.

Sometimes we hurt each other’s feelings without meaning to. When two people get together from different families and backgrounds and try to live together, that’s inevitable. Early in our marriage, we came to an understanding that has helped us a great deal: We promised that we would never intentionally hurt each other’s feelings, and then we promised that if we ever did feel hurt, we would remind ourselves of that commitment. . . .

It can be so easy to get offended unless you remind yourself that you are both trying to make a happy marriage, and that neither of you really wants a hurt or angry spouse. You may find, too, that when you try to overlook the little things before you get offended, you can avoid a lot of problems.

2. Use these handy communication tools.

We’d like to share a couple of tools that have helped us immensely in this aspect of our marriage. When we’re trying to make a decision together about what we should do, we use the number rating system. . . .

This is how it works: Let’s say we’re trying to decide what to do for our Friday date night. One of us might say, “Do you want to see a movie tonight?” Instead of choosing between “yes” or “no,” we use the rating system. John might say, “Oh, I’m about a four on that one,” and Kim might say, “I’m about a six.” Which means we’ll start all over again and come up with another idea that we both give a higher rating.

The rating system helps us communicate what we really want without having to guess about our partner. This way we don’t end up doing things together that neither one of us really wants to do!

3. Listen with meekness, not sulkiness.

We believe that, more important than all the communication techniques we could share, the main thing you need is simply the willingness to listen. That willingness to talk about problems, to look at them honestly and try to solve them, might be called meekness. Remember that when Jesus said to the apostles, “one of you shall betray me,” they all asked, “Is it I?” (Matthew 26:21–22). That kind of meekness and introspection will help you as you encounter these speed bumps on the road to marital bliss. If your spouse seems to feel betrayed, you might ask, “Is it I?” or, “Is it something I did?” . . .

While you will always be a member of the family into which you were born, you have now assumed a more important role that must be your first priority. You are now a husband or wife more than anything else. That has to take first place. . . .

There are some things within a marriage that are very personal and shouldn’t be shared with extended family members. It’s important that both spouses feel emotionally “safe” within the marriage, free to be themselves, even with all their quirks. Spouses need to try to be completely loyal to one another, and not spend every night on the phone telling their parents the latest crazy thing the other one did that wasn’t the way their own family used to do it.

Some may believe that their job is to help their spouses become more than they are, and that’s true. But what may be intended as encouragement for the future can sound like complaining in the present. For example, if a wife is constantly telling her husband all that he “could” be doing, or all that he “should” be doing, she may sincerely believe she’s being the “good woman” pushing her husband to greater heights. However, the husband may begin to think, “No matter what I do, it’s not good enough." . . . Most men want in marriage is to be admired and appreciated.