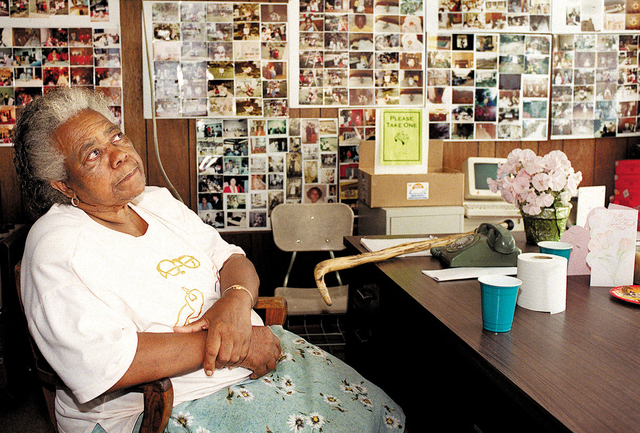 In 2002 while working as a reporter for the Church News, I spoke to a woman from Maryville, Tennessee, named Lola Reid.

Times were once tough for Lola, who was orphaned at age 5. “We (came) up hard,” she told me. “We had nothing. We didn’t have food.”

But things got better and she found herself in a position to help others. In 1983, Lola founded the Blount County Food Pantry in Maryville.

Just over a decade later, she met missionaries from The Church of Jesus Christ of Latter-day Saints were who volunteering at the pantry. Impressed with their selfless service—as well as the service of local Church members—she investigated and joined the Church.

When Sister Reid and I met, she was in the final stages of cancer. I hoped to talk to her about her life and many insights. But she had different ideas.