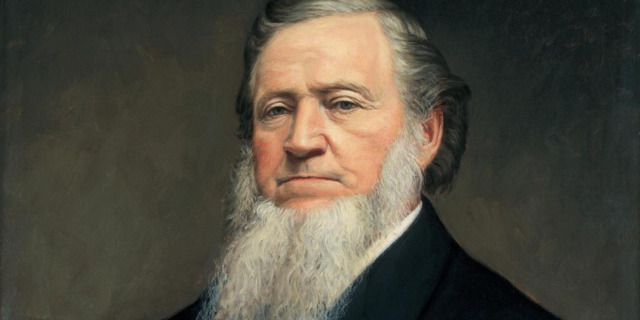 Chances are you have heard of Brigham Young, the second president of The Church of Jesus Christ of Latter-day Saints. Who you may have not heard of is George D. Watt—the transcriber who was present for and recorded many of President Young’s teachings and published them as the Journal of Discourses.

In a new series for the Church History website, historian LaJean Purcell Carruth examines some of the discrepancies introduced into the transcriptions found in the Journal of Discourses. Carruth is a professional transcriber of documents written in Pitman shorthand, the method employed by Watt. Pitman shorthand used “straight and curved lines, circles, and other marks to represent the sounds of words spoken, and it allowed skilled reporters to quickly record a speaker’s word verbatim.”

Read part 1, part 2, and part 3 of the series from the Church History website.