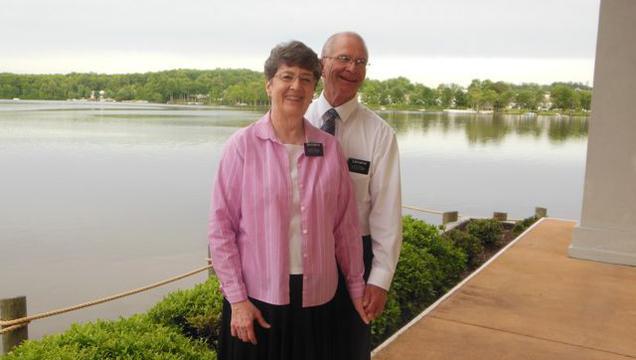 What the Surprising Surge of Senior Missionaries Means for Missionary Work

In the past two years, more seniors have answered the call to serve full-time missions for The Church of Jesus Christ of Latter-day Saints. The influx follows the age change that allowed young men and women to serve at a younger age. As of this week, eight percent, or 6,609 of the 83,471 missionaries currently serving around the world, are seniors (age 40 and older). Before the age change, there were 5,778 senior missionaries serving. The increase in senior missionaries is up a total of 14 percent, according to the Church’s Missionary Department.

Married couples can be found in the Church’s 406 missions serving alongside the younger missionaries at a time in their lives they could be enjoying hobbies during their retirement such as spending more time on the golf course, fishing, traveling or being with their grandchildren. Some couples end up serving multiple missions because they find the opportunity to serve others very rewarding.

“It has always been our goal to serve a mission together,” said Elder Stanley Nance. He and his wife, Rosalie, of Bountiful, Utah, both retired from state government and are currently serving for 18 months as public affairs missionaries in the Madagascar Antananarivo Mission. Elder Nance served a mission in France as a young man. This is their third full-time mission serving together following two other missions in New Zealand and Ukraine.