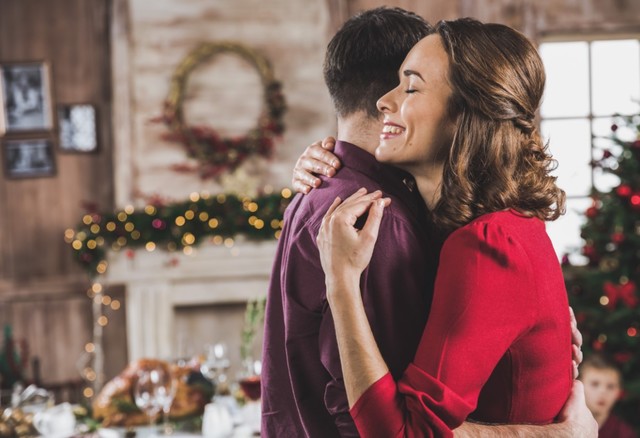 When Strangers Gave My Family Christmas: A Story That Will Warm Your Heart

It's been more than a decade since the first Christmas Jar landed on someone's doorstep. Who knew that a simple jar of coins given away on a crisp Christmas Eve would lead to the New York Times best-selling story Christmas Jars? Who knew that this touching story would spark such a movement of selfless service for so many people, with an estimated $10 million in spare change given away to those in need? Below is the story of Rachel Rice—just one of the real-life Christmas Jars experiences you'll find in the new collector's edition of  Christmas Jars by Jason F. Wright.

At the end of May 2013, I lost my teaching job due to budget cuts. I was unable to get a teaching job for that fall, but I was able to collect unemployment. Just before Christmas, I found out I would no longer receive unemployment because the extension of benefits was not included in the federal budget. This put a lot of pressure on my husband, who was in a commission-only paying job. In mid-August 2014, the pressure was just too great, and he was let go from his job. The pressure had also caused my husband to have medical issues, which caused him to be hospitalized for a week in November. Thankfully, he was able to get unemployment during this time, and I am working for a friend part-time, but we are still struggling.

However, last night, December 3, 2014, we came home from church to find a box sitting on our front steps. I had a hard time lifting it, so I asked my husband to help. My son Ethan, who is 4, was very excited to begin opening the gift. In the box was a gift bag filled with all sorts of treats for him: two activity books, two candy-filled candy canes, a box of candy canes, a reading book, and a paper bag that was very heavy.

We opened the paper bag to find a gallon-sized pickle jar filled with change, the book Christmas Jars, and a gift card for a local gas station.

I cried as I looked at what God had laid on someone's heart and mind to give us. I took the jar to the bank this morning where the teller thought I was just bringing in shopping money. I was able to share the story with her, two other tellers, and the manager. They had chills as I shared the story. The first teller put the change on the counter.  A few seconds later, she came back with three more gift cards and a roll of cash.

Her words to me were, “Someone must love you very much.”

I cried again, and even as I sit here at work, typing my story, I am crying. I am also excited to see what we are able to give to someone next year.

We have been blessed beyond measure, and “thank you” seems so inadequate. 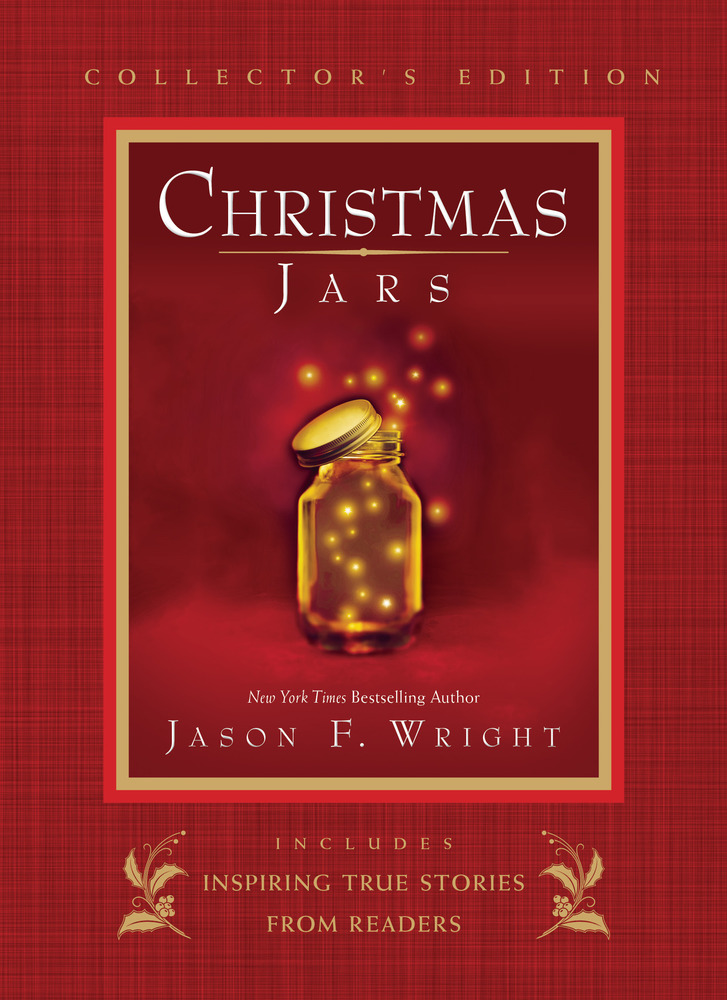 Christmas Jars is the story of Hope Jensen is a young, single woman and an aspiring newspaper writer, and when she receives a much-needed but anonymous Christmas gift, she's determined to find her benefactor. That search leads her to an unusual family with a longstanding Christmas tradition. Sensing a front-page feature article, Hope desperately wants to publish their story, but doing so would be a breach of trust. What she decides to do will change her life forever.

This new edition of Christmas Jars features more than 20 true, inspiring stories of people who have experienced the Christmas Jar miracle in their own lives by either giving or receiving an anonymous jar full of coins.