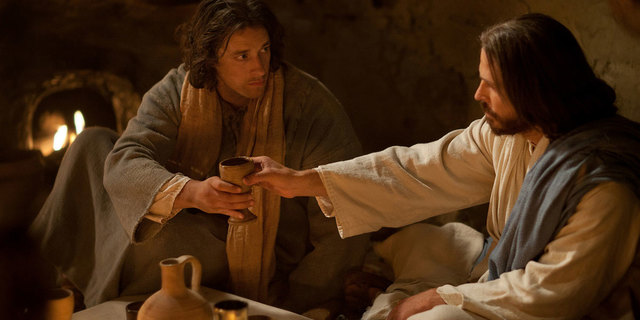 Where Did Moroni Get the Sacramental Prayers From?

Have you ever wondered where Moroni received the words of the sacramental prayers when he recorded them while alone, after his people had perished?

Moroni 4–5 present the prayers that the Nephites used in administering the Sacrament of the Lord’s Supper. Although these prayers, as known to Moroni, were recorded here centuries after the visit of Christ to the Book of Mormon peoples, Moroni indicated that the “elders and priests” of his time “administered it according to the commandments of Christ” in a manner that Moroni claimed was “true” (Moroni 4:1).

Although readers rarely notice the intricate textual interdependency between Moroni 4-5 and 3 Nephi 18, the words of the sacramental prayers in Moroni 4–5 can clearly be traced, for the most part, directly to the very words of Jesus Christ used when He administered the Sacrament during his post-Resurrection ministry, as recorded in 3 Nephi 18.

There are other records of Nephite covenant making/renewal ceremonies that appear to have had influence on the sacramental prayers in their final form, especially the grand speech given by King Benjamin in Mosiah 1–5.