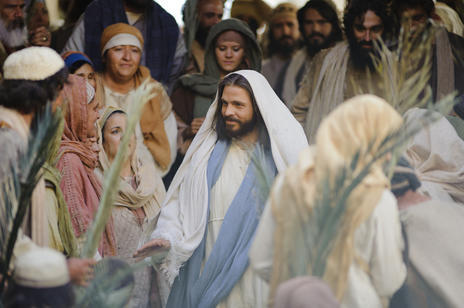 Where Does the Word Easter Even Come From?

In early Christianity, Easter was a much more significant holiday (“holy day”) than Christmas. And words associated with Easter offer a fascinating glimpse into the history of Christian faith.

The word “Easter," for example, along with its modern German synonym (“Ostern”), likely derives from the name of a goddess, “Eostre,” associated with the month of April.

In Greek, Latin and many other Western languages, by contrast, Easter is known as “Pascha,” a word derived from Aramaic. It’s related to the Hebrew “Pesach,” which English speakers know as “Passover,” the Jewish festival commemorating the deliverance of the Israelites from bondage in Egypt. The angel of death, says the Exodus account, “passed over” the Israelites while wreaking deadly havoc on their Egyptian slavemasters. (The original meaning of “pesach” is probably “he passed over.”) We owe the term “passover” to William Tyndale’s early 16th-century translation of the Bible.